Yorgos Lanthimos, director of such strange oddities as Dogtooth, The Lobster, The Killing Of A Sacred Deer, and recent Oscar-winner The Favourite, is taking a stab at TV. He will direct and produce a miniseries revolving around the true story of Clark Rockefeller.

That name sounds suspicious, right? That’s probably because it’s the fake name used by an imposter. Lanthimos’ miniseries will be an adaptation of Mark Seal‘s acclaimed non-fiction book, The Man In The Rockefeller Suit: The Astonishing Rise And Spectacular Fall Of A Serial Impostor.

So no, Clark is not a wealthy socialite and a part of American Rockefeller dynasty. But that didn’t stop him from a shockingly effective impersonation. The book is “a story of deception, greed, fame, capitalism, and the inane insanities of human behaviour”. Lanthimos should have plenty of fun with this.

The story was originally in development as a feature at Fox Searchlight. Benedict Cumberbatch would have starred in the film, with Pablo Trapero directing. That fell through, and the project eventually morphed into a miniseries.

Lanthimos excels at towing this line between the weird, the funny, and the macabre. Imagining his fondness for black comedy and his filmmaking prowess within a story like this is pretty tantalising. No word yet on casting, but perhaps Lanthimos feels like collaborating with Colin Farrell once again? 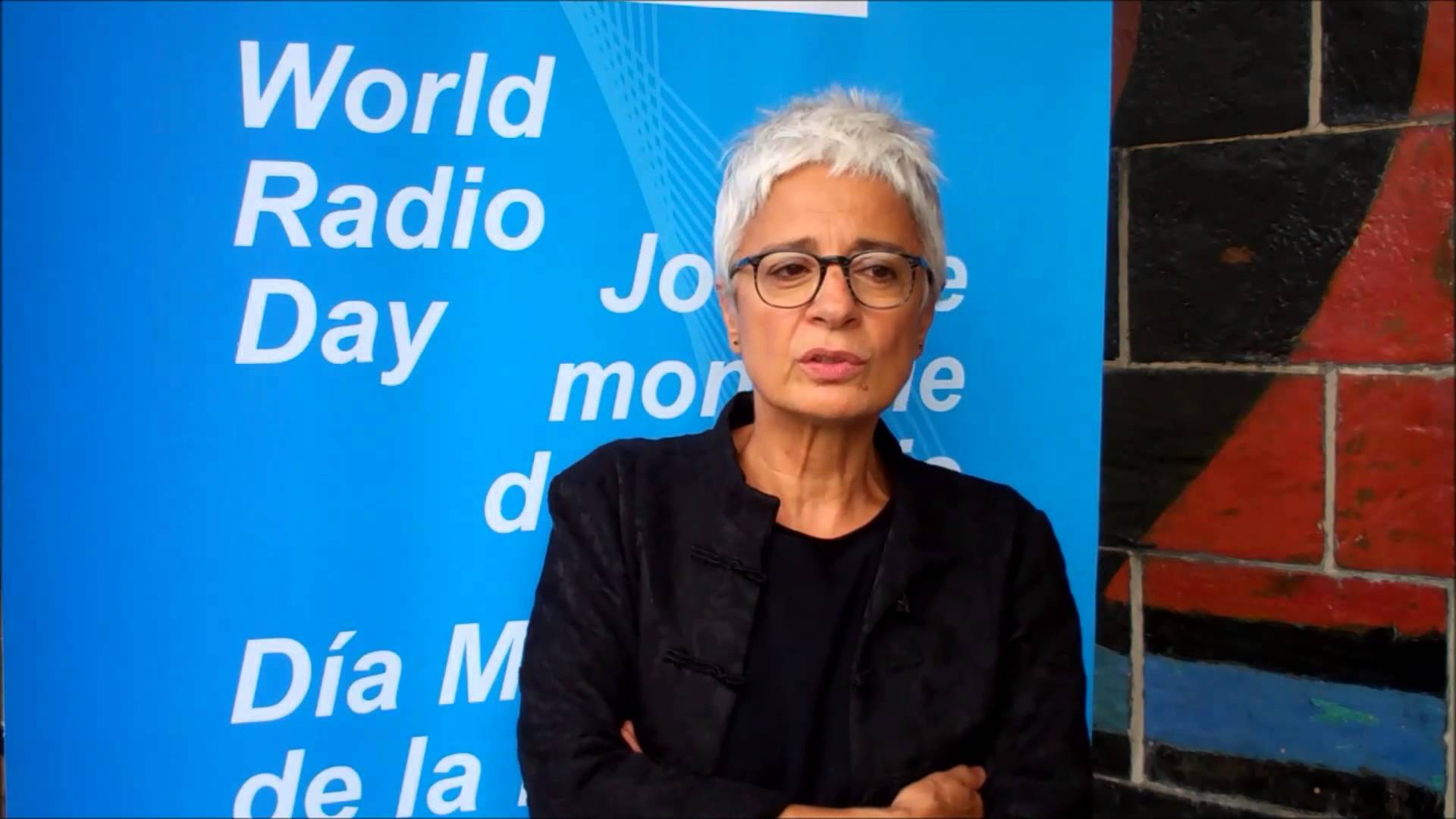 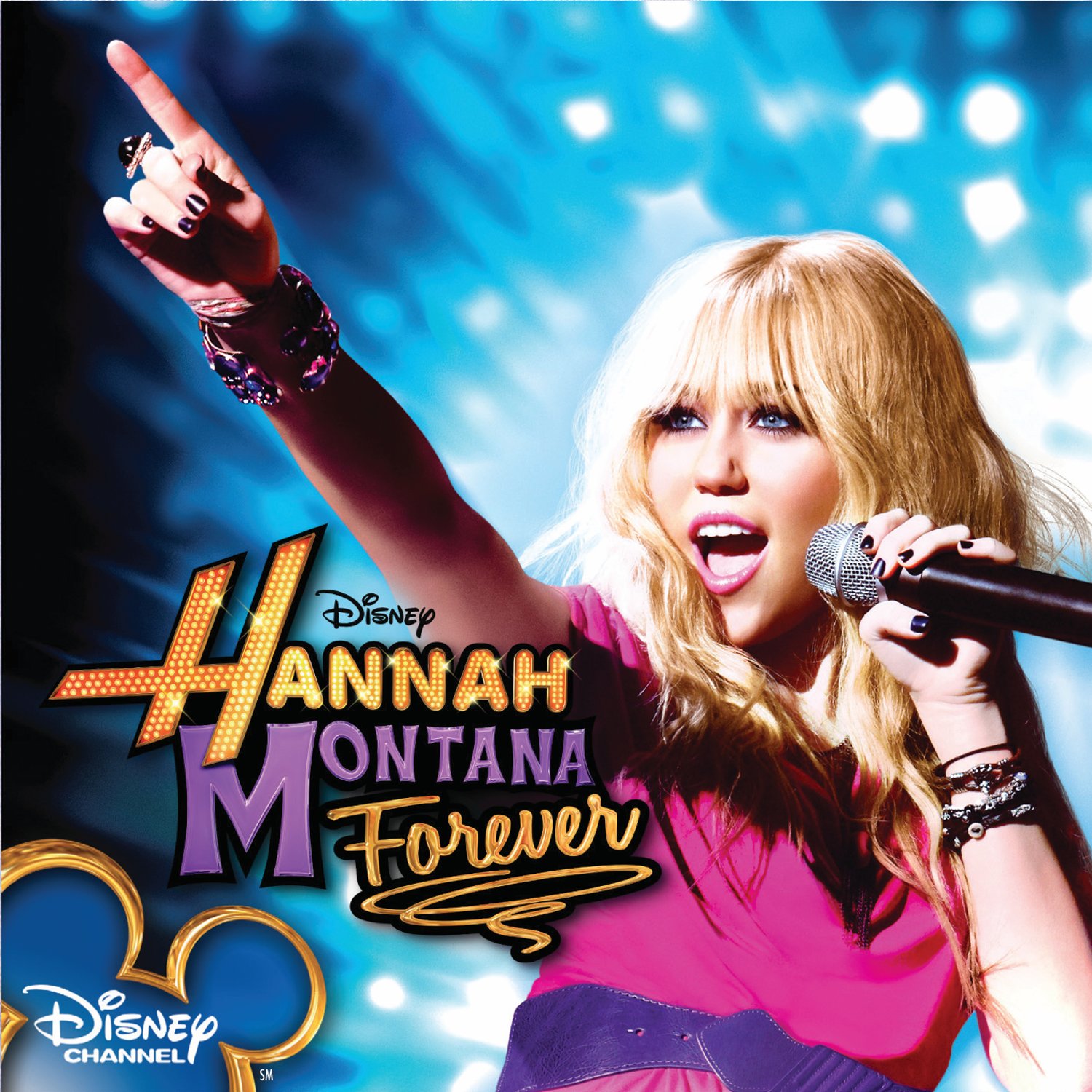 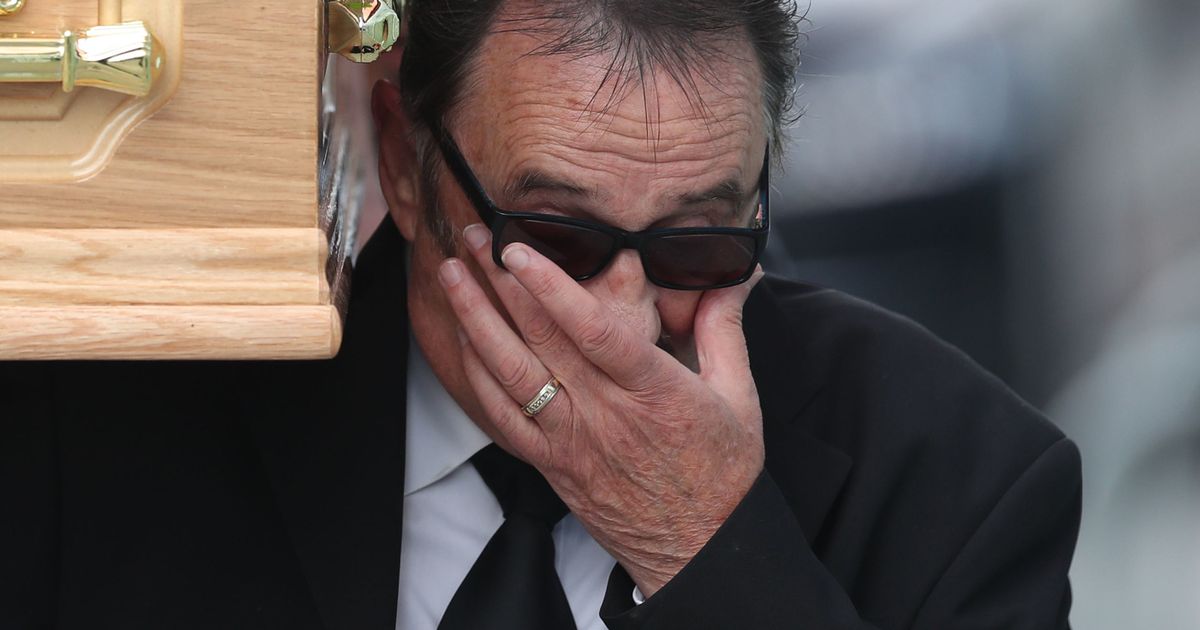 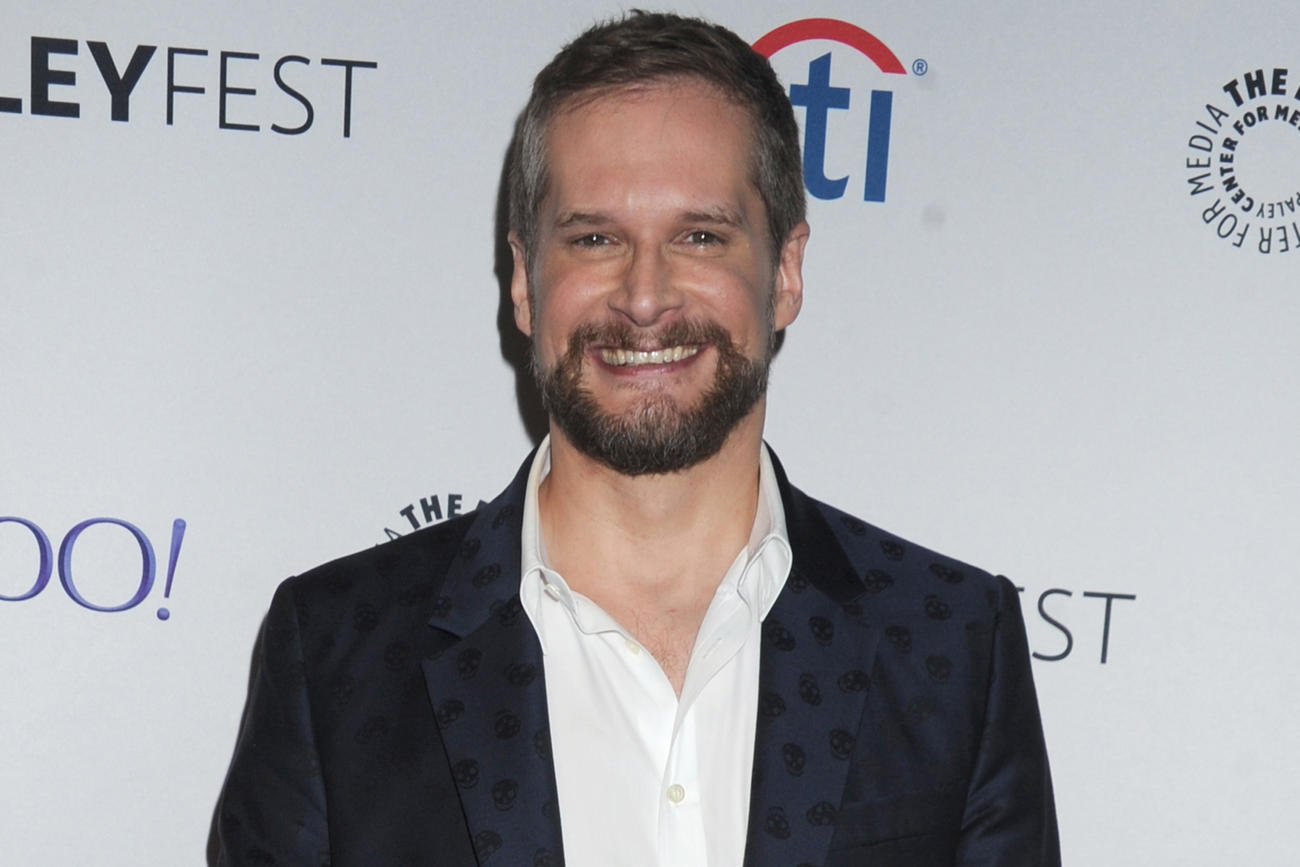 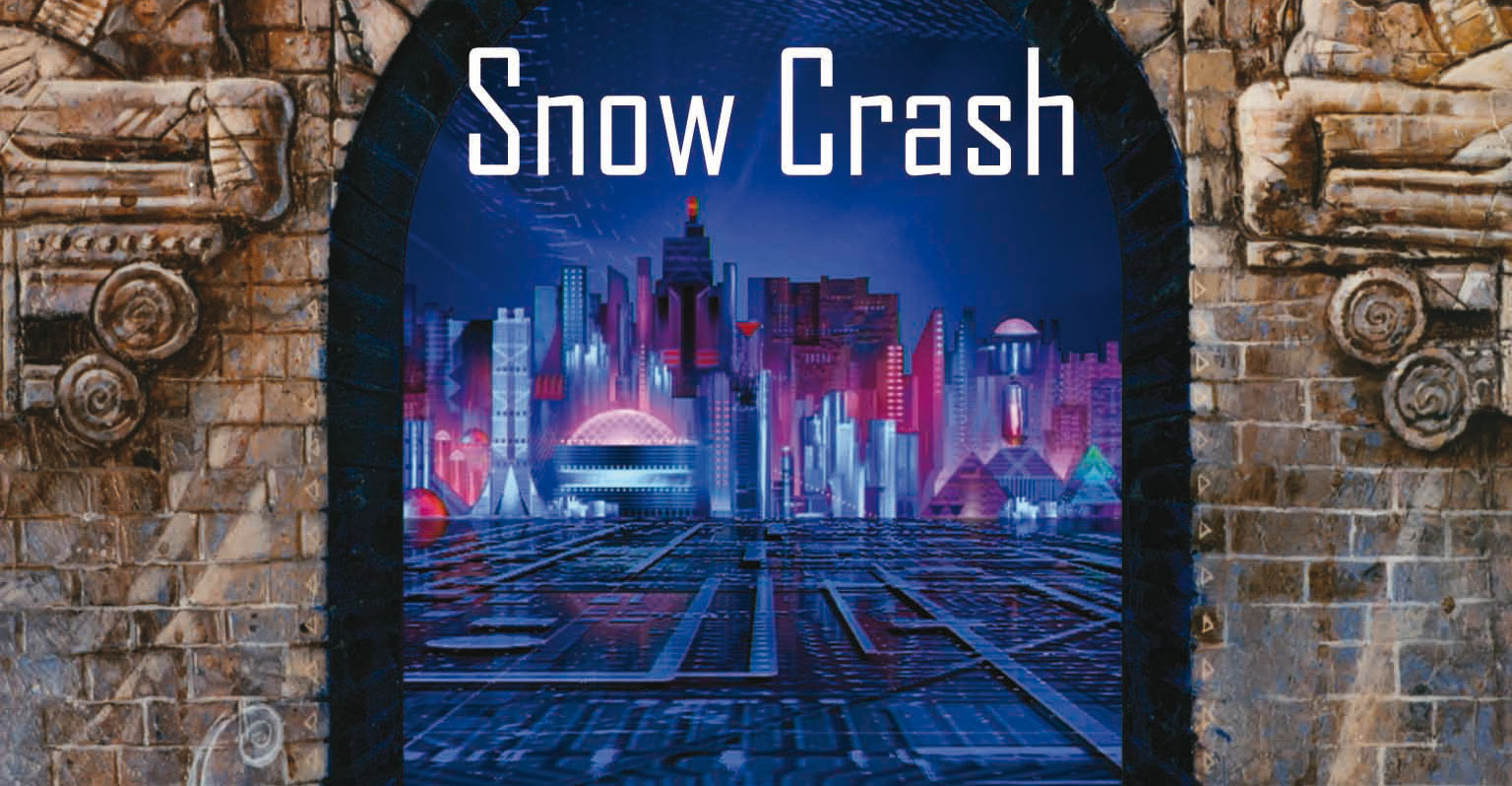 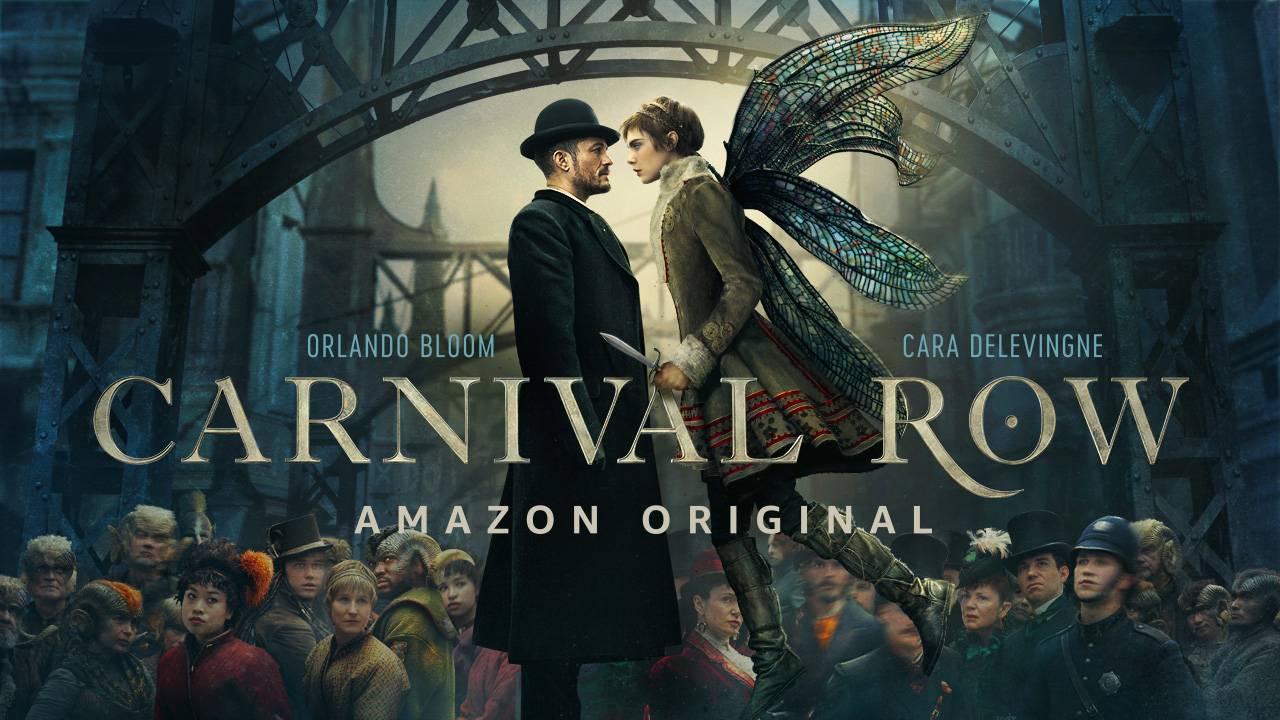