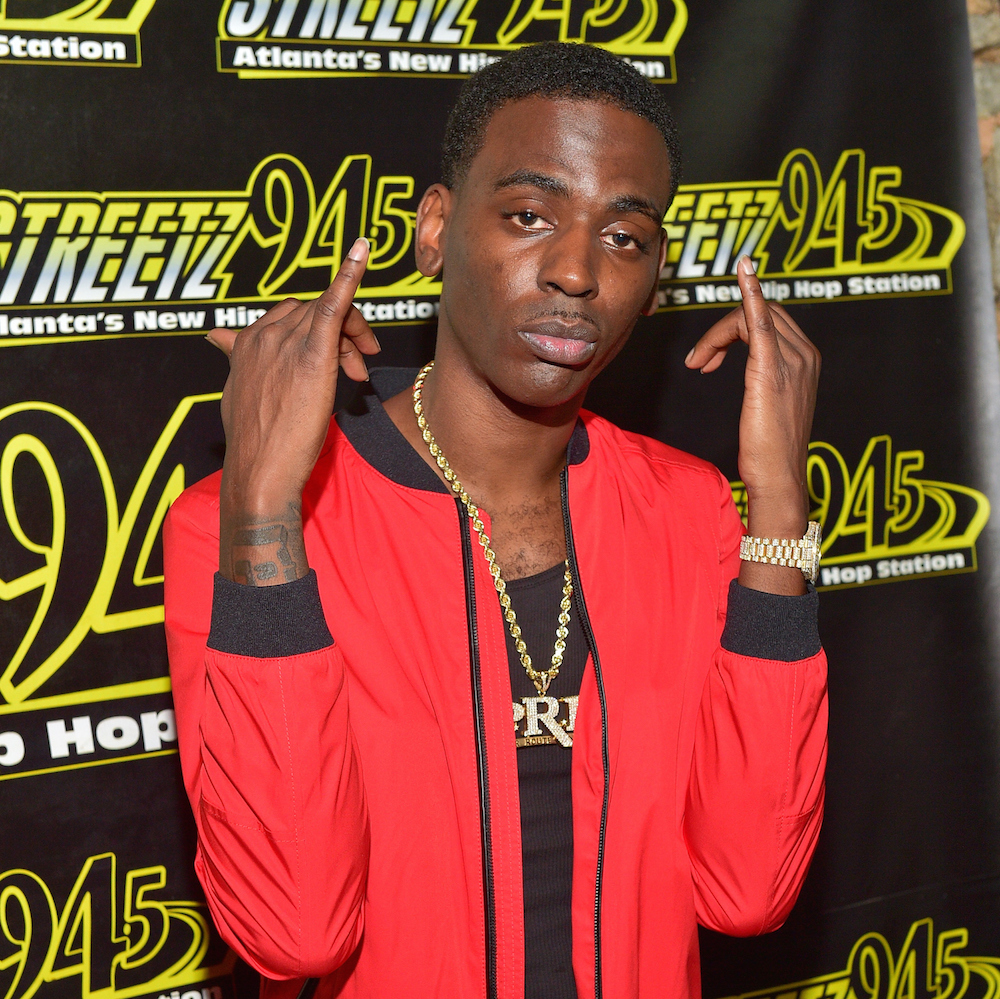 Young Dolph’s most recent album, King of Memphis, became a source of controversy recently as Blac Youngsta, an artist signed to Yo Gotti’s label, threatened Dolph on social media. The posts have since been deleted and it appears that the beef has been squashed, but it didn’t seem to bother Dolph at all.

The song starts with threatening, light stabs of keyboard before transforming into a big baller anthem. The lyrics appear to be out and about in town, not caring who you run into and never compromising. The video shows the Memphis rapper off the leash in New York, almost implying he might be in enemy territory.