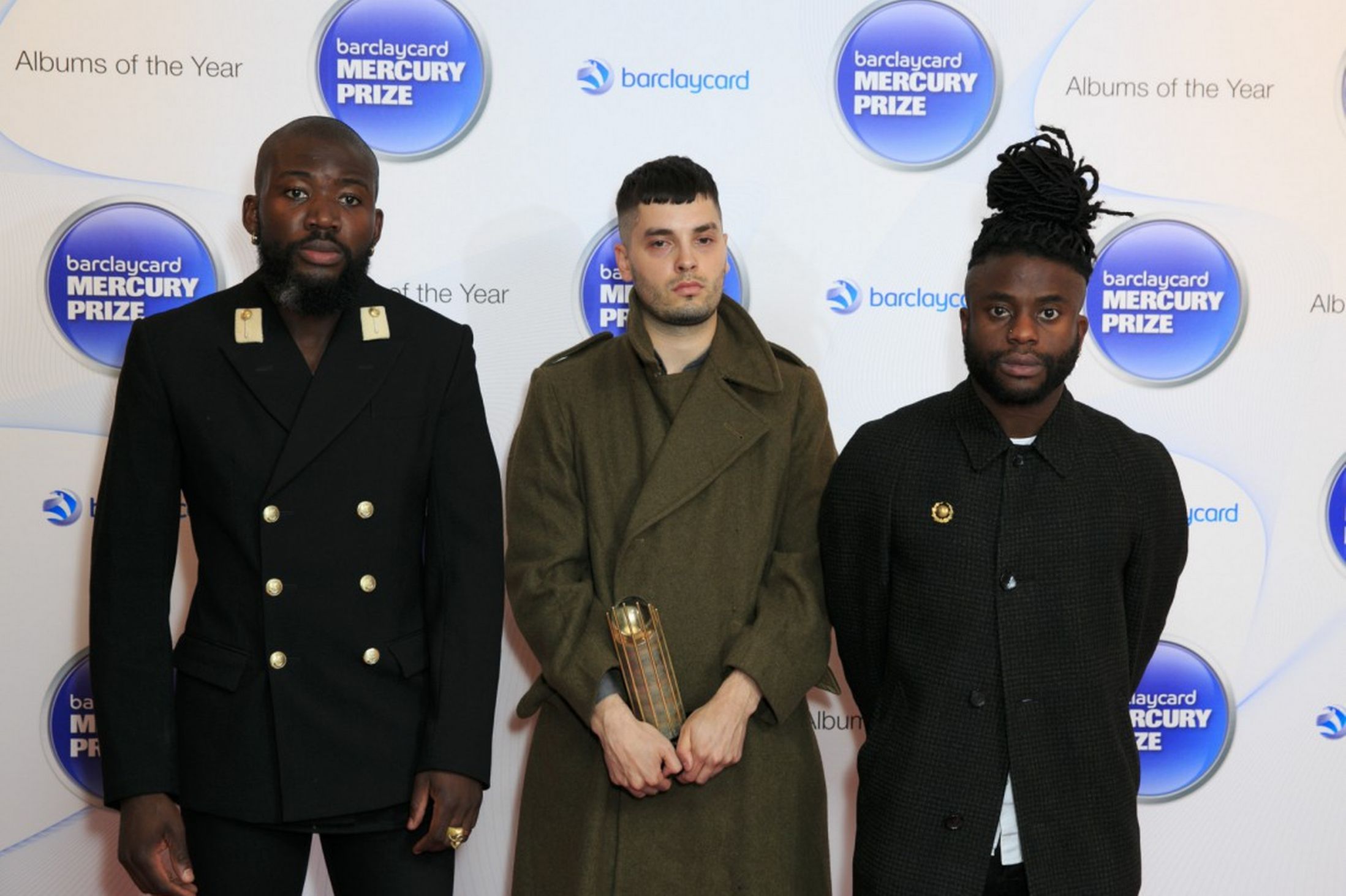 Edinburgh trio Young Fathers, consisting of members Kayus Bankole, Graham Hastings and Alloysious Massaquoi, have today (October 29) won this year’s Mercury Music Prize for their sophomore album, Dead. The guys have beaten off stiff competition from the likes of FKA Twigs, Royal Blood and Bombay Bicycle Club. They were awarded this prestigious award tonight at London’s Roundhouse, which saw each each act performing live in front of their piers and judges. The boys are currently on their UK/European tour, with an upcoming show on the 10th December at London’s XOYO. If you fancy seeing these Mercury Prize winners live, then check out their Facebook page here for more information on tour dates. Purchase the Mercury Prize winning album Dead on iTunes here.