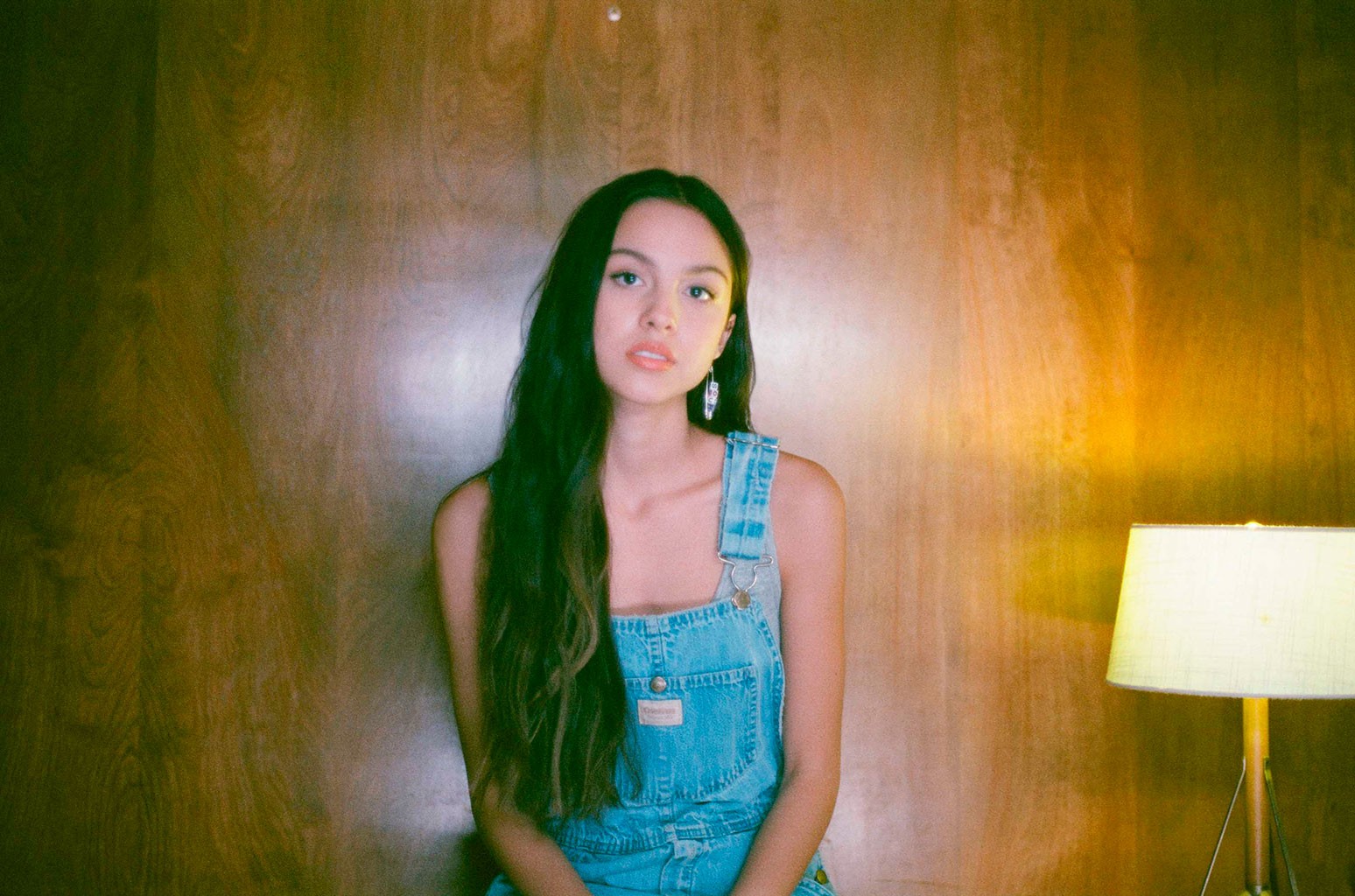 In January, new songs always try to make their way to be at the top for the first week’s charts of 2021, and as tracks keep dropping everyday, the young and talented Californian Olivia Rodrigo came out with a new single called “Drivers Licence“, which has shot up the charts breaking records along the way.

Olivia is one of the main character in the successful TV series High School Musical The Series on Disney+, and she has continued to prove her singing talents year after year on the show.

Her first single as a recording artist was inspired by a love story which happened a few weeks ago. It’s not only fictive, it’s her real life emotions going out on this single. We can tell by listening to the track that Olivia is really putting out her own feelings and thoughts. Her success is also explained by this – many young people can identify themselves to her songs.

After not even two weeks of dropping this new single, it was listened to more than 138 millions times on Spotify. Bolstered by more than 23 million listeners on Spotify, she has landed strong on the US singles charts, and she also made both the Billboard Global 200 and Billboard Global Exclusive US Charts which is pretty impressive for this 17-year old talent.

She is showing the pop music category that the quality of a song comes also with a good strategy of marketing, which is what Olivia understood well because the track also made a huge splash on the TikTok platform on the way to her landing herself a number one single.

Listen to “Driver’s License” below if you haven’t yet:

Read More
Curren$y has shared the first video from mixtape The Legend Of Harvard Blue, a 5 minute long… 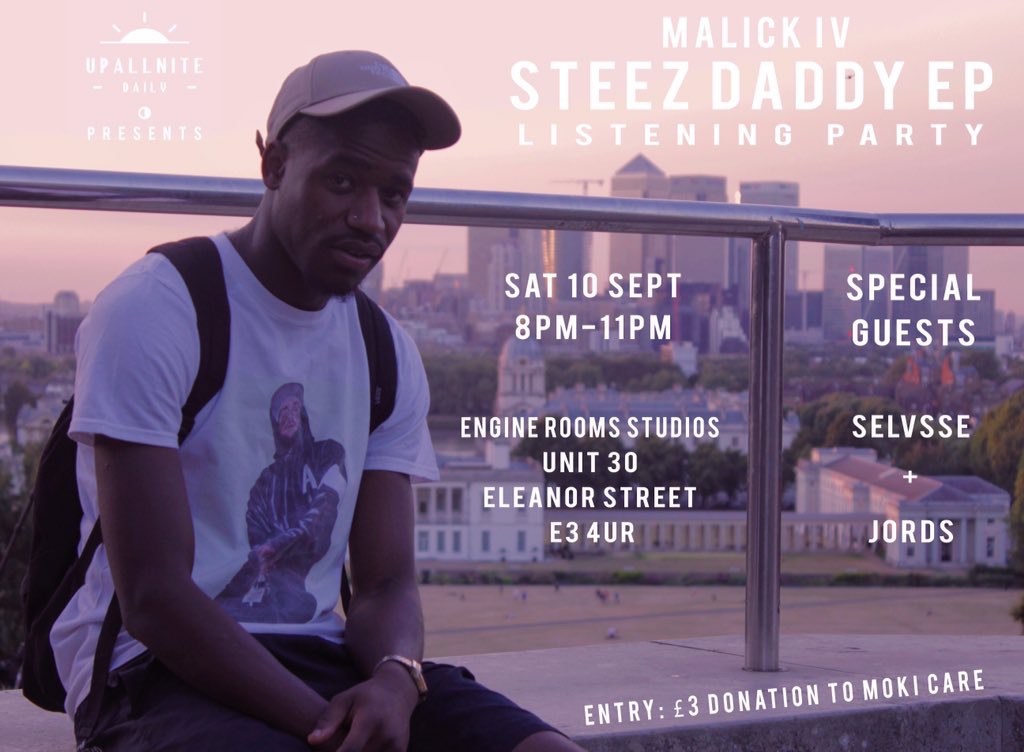 Read More
After years of honing his talent as an emerging music artist, and cultivating audiences by providing with… 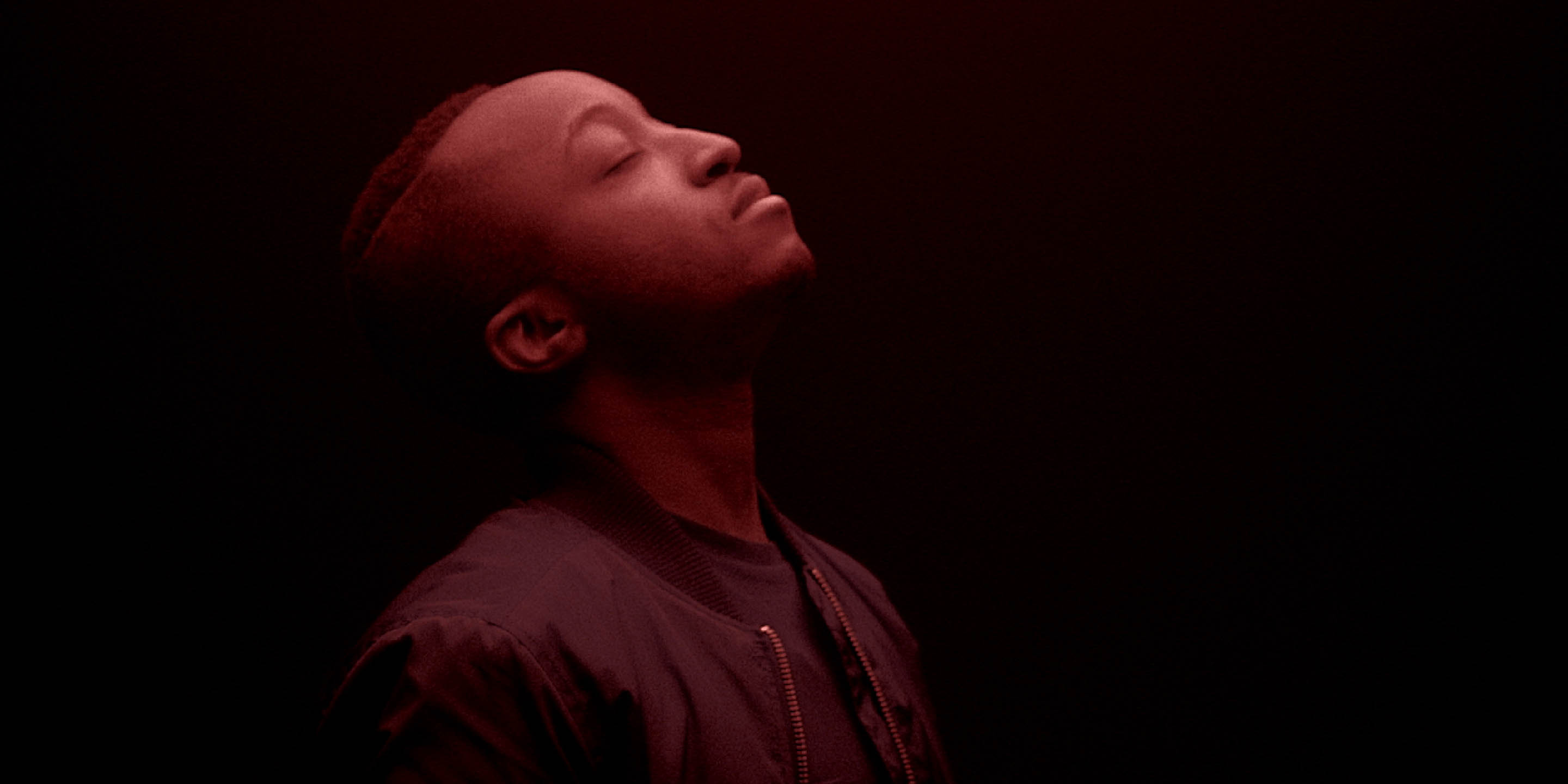 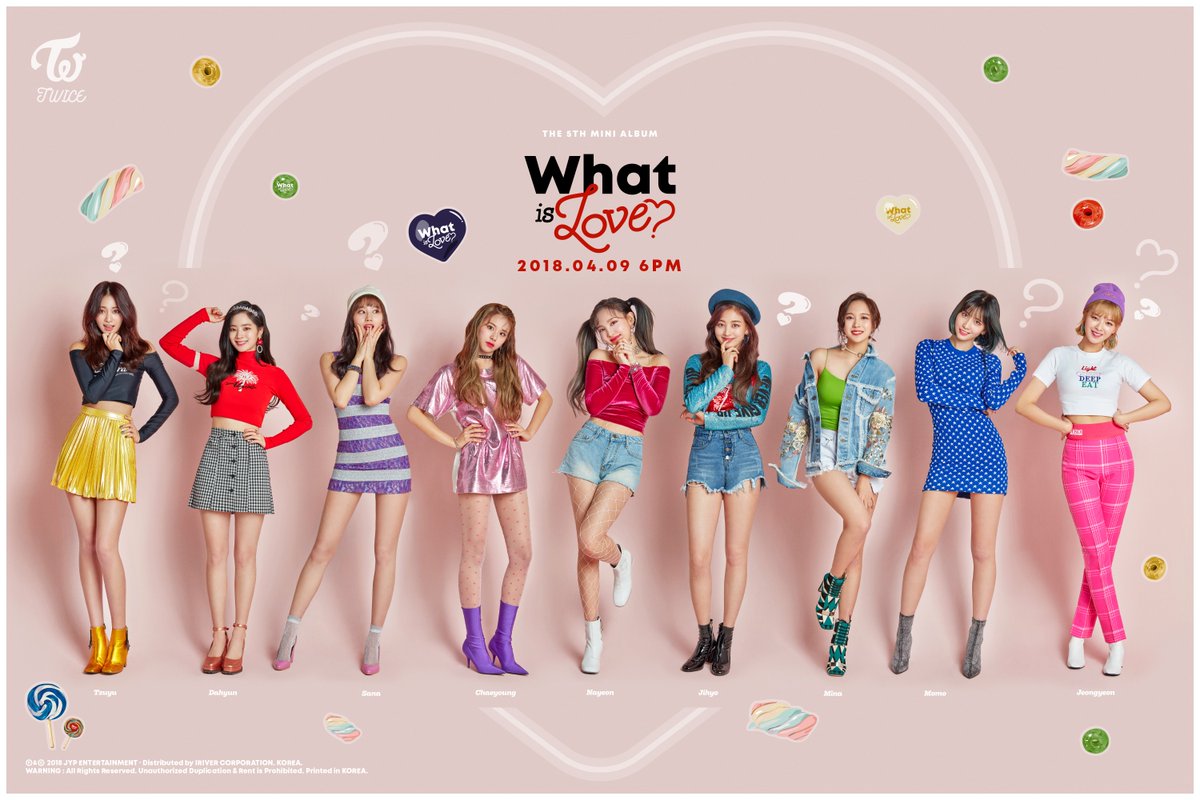 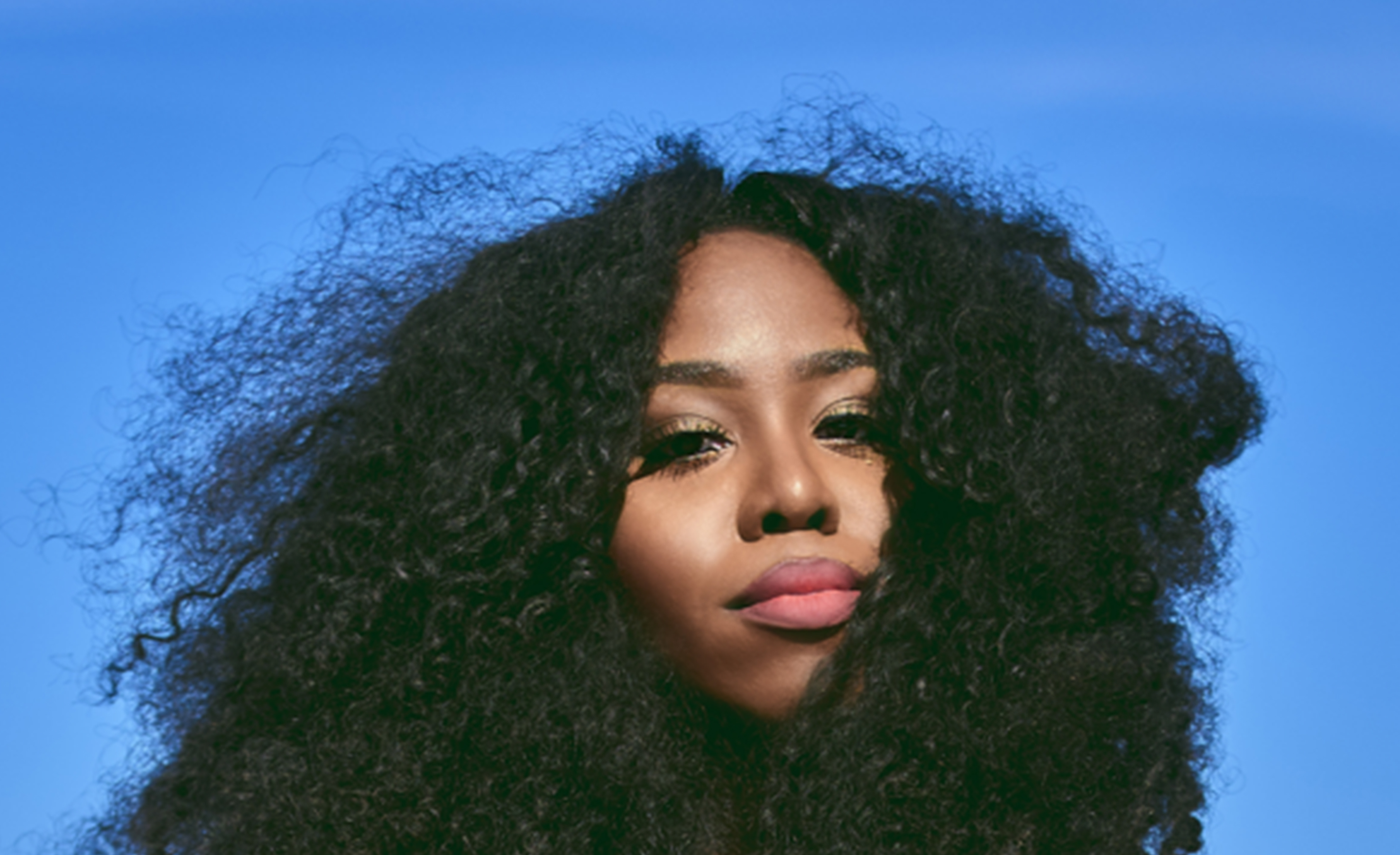