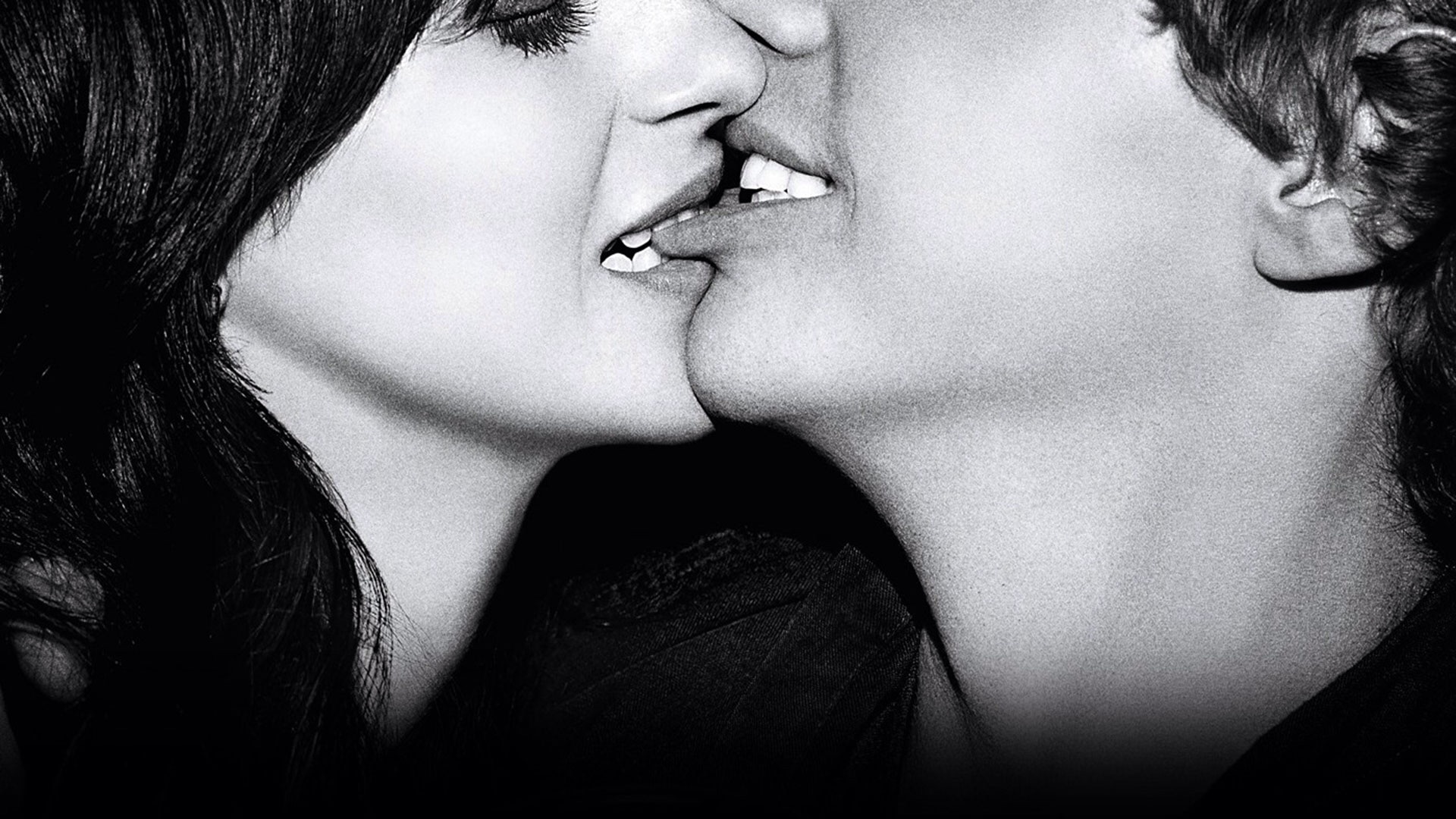 I am psyched to be the one to tell you that You’re The Worst has been renewed on FXX for a third season, due to air in summer 2016! For those of you not #worsties yet (definitely need a better fan name), you need to get on this. You’re The Worst revolves around the dysfunctional relationship between Jimmy Shive-Overly (Chris Geere), a brutally honest, cynical one-hit-wonder author, and Gretchen Cutler (Aya Cash), a people-pleasing, pathologically lying PR exec.

And despite their horrendous faults, they’re completely relatable, funny, and damaged, to the extent that two wrongs definitely make a right in their relationship. Supported by friends Lindsay (Kether Donohue) – a completely useless, selfish divorcee – and Edgar (Desmin Borges) – a war veteran with PTSD – there is something entirely wonderful about the chemistry of these characters.

The renewal of this show also gave creator and exec producer Stephen Falk great advancement in his career in that he has signed a multi-year contract to write, produce, and develop ideas for FX, in an announcement made by Nick Grad and Eric Schrier, Presidents of Original Programming over at FX. If his upcoming projects are written with the same comedic tone and character sensitivity as You’re the Worst, I’m excited to see what he comes up with, and applaud those in power that recognise his talent!