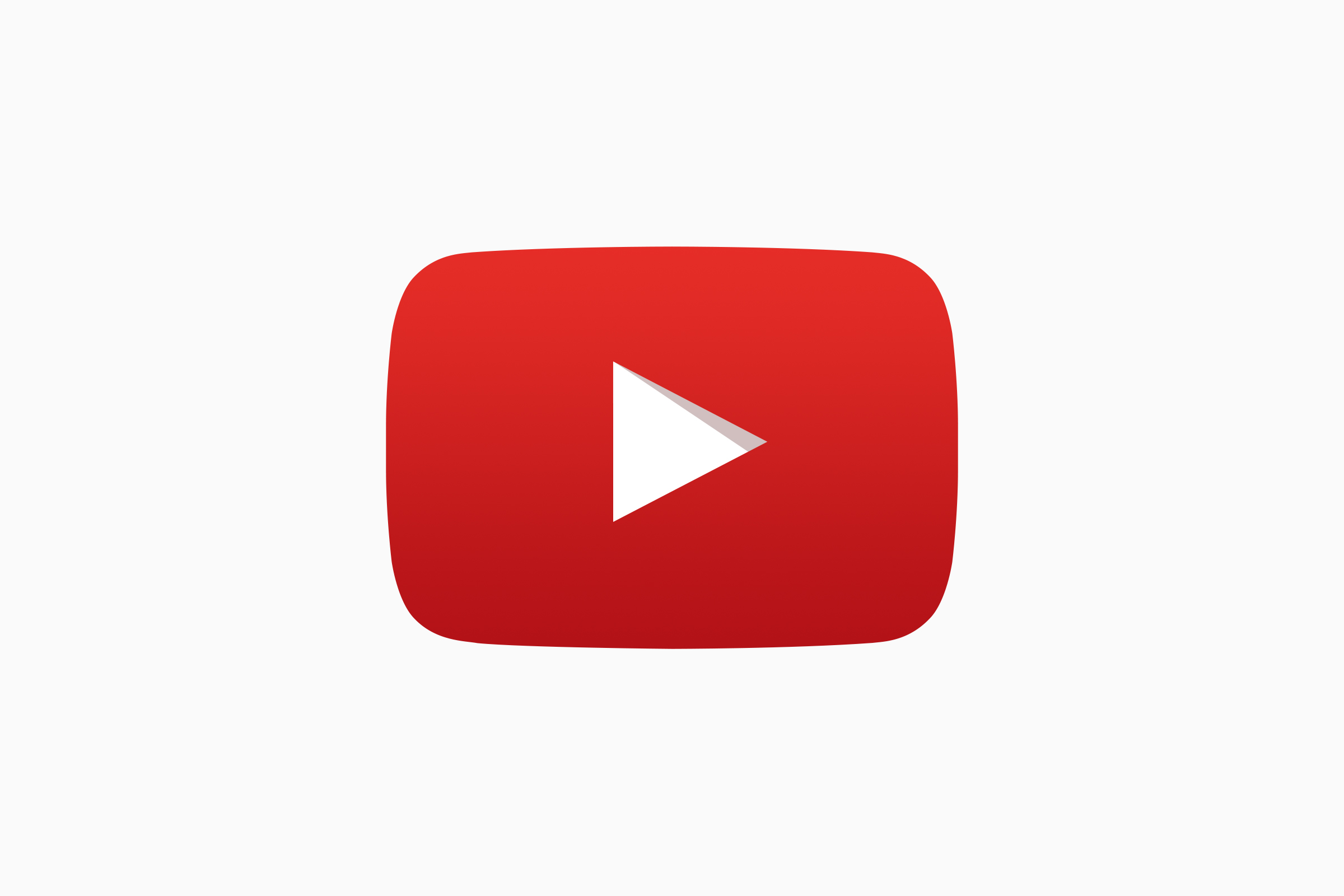 YouTube and television are coming together to bring you bigger and better with new unscripted shows from the likes of Kevin Hart and Ellen DeGeneres currently in the works. YouTube announced the plans at its Brandcast advertising event in New York yesterday.

DeGeneres is preparing a program that provides a behind the scenes look at her eponymous and popular daytime talk show with Show Me More. Kevin Hart: What the Fit? will feature celebrity guests exercising with the comedian and will broadcast from his Laugh Out Loud Network on YouTube.

Best.Cover.Ever, a musical competition show hosted by rapper and actor Ludacris, is also coming up but Demi Lovato and Katy Perry are also getting their own behind the scenes shows.

All of these shows will be available to watch on the main, ad-supported YouTube platform and not YouTube Red, which offers original series like Escape the Night and Rhett & Link’s Buddy System for $10 a month.