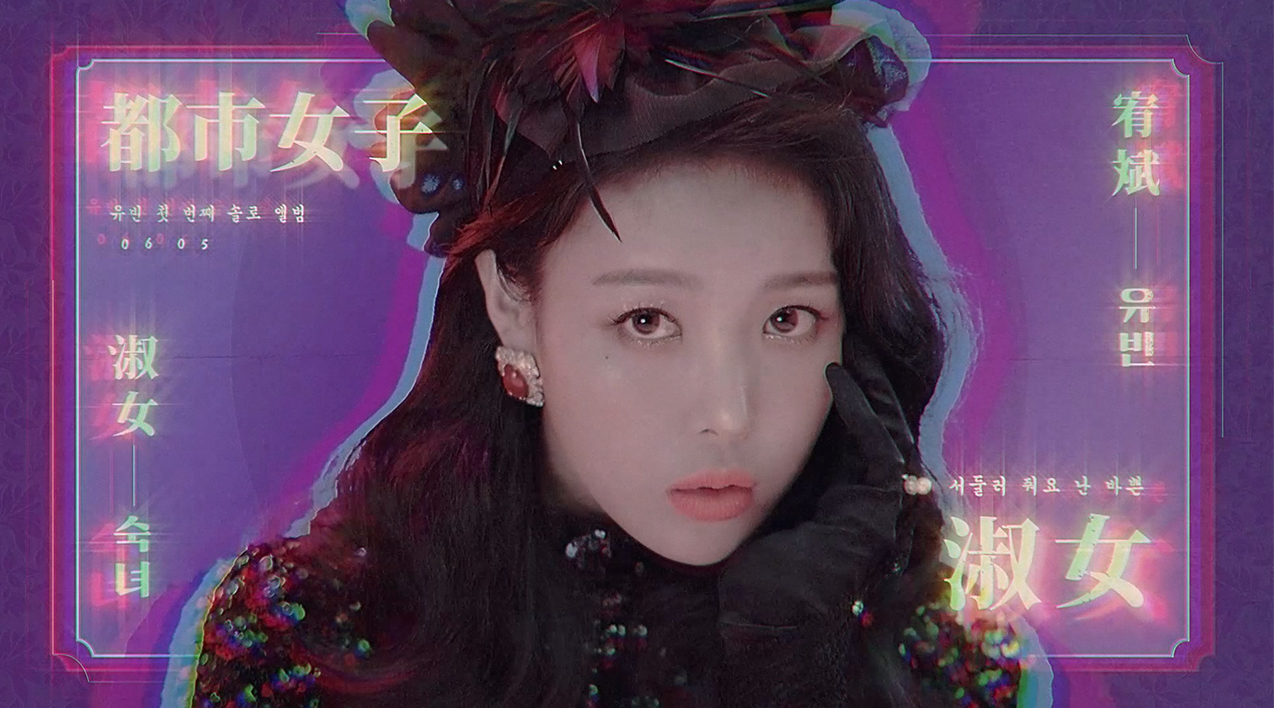 “Ladies” is a vaporwave pop track that includes many 80’s sounds and a very catchy chorus. The song is about the emotions of a guy and woman through the hectic daily life in the city. It was written by herself and Dr.JO.

The music video stars with Yubin driving a car in a cartoon city with VHS-style effects in the background. She features in many scenes – singing on a balcony, in her car, in a television set, between the lights of the city and in an subway train. The music video is reminiscent of many oriental 80’s films.