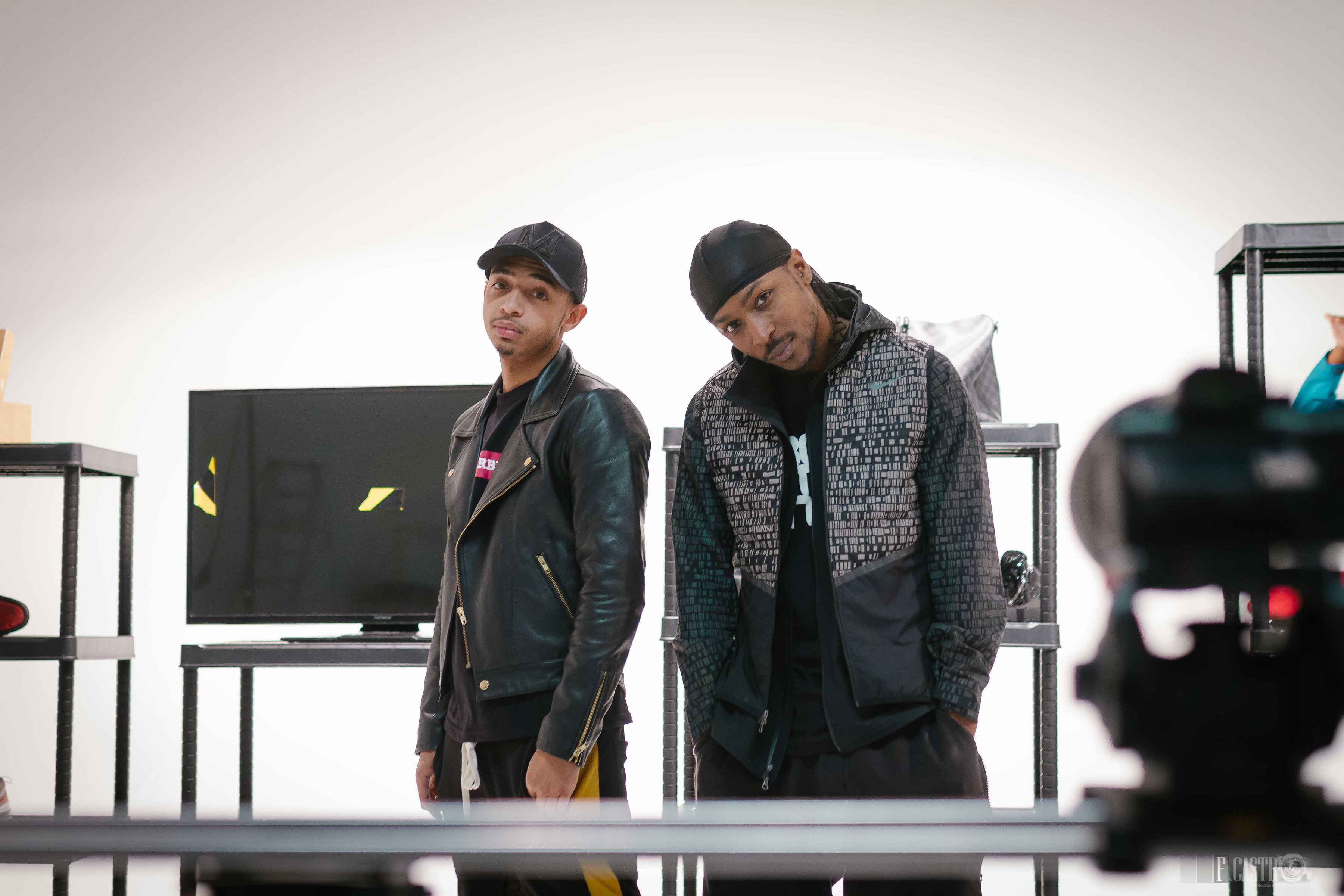 Rising Croydon MC Yung Fume‘s incredible momentum continues with the release of “Never Had” featuring legendary UK rapper JME. It’s been produced by Atlanta super producer Zaytoven who’s been responsible for a long list of bangers from the likes of Gucci Mane & Future; this one is no exception.

The video is directed by J.Mornix and it depicts Fume and JME, alongside younger versions of themselves, walking through abstract aisles stocked with a plethora of expensive goods, all of the things they ‘never had’. But it’s not necessarily about the bragging. For Fume it’s also a milestone moment and a celebration of how far he’s come – not to mention JME.

There’s a lot for Yung Fume to be celebrating. His steady graft has made him the first UK artist to sign to iconic US Hip-Hop label Payday Records. “Never Had” is the lead track off of Yung Fume’s upcoming debut EP Level Up with the label due for release March 30. If this proves anything, it is definitely that hard work pays off and he can now enjoy those things he never had.