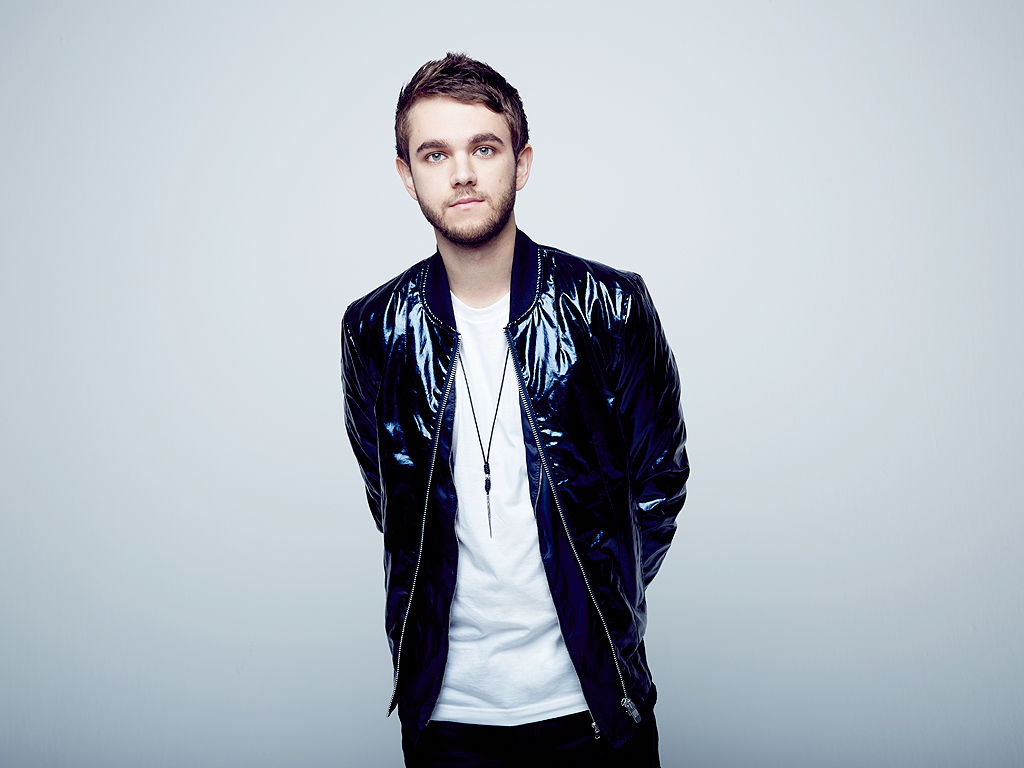 Anton Zaslavski, better known by his stage name, Zedd, released his second studio album, True Colours, last year in May. This was a follow up to his debut studio album, Clarity, in 2012, so this album was an obvious gift for many of his fans.

So far, Zedd has released three singles off of True Colours: “I Want You To Know”, “Beautiful Now” and “Papercut”. Now, he has gone ahead and released a new single for the album, “Daisy“, along with a music video that is equally abstract and flowery as the song and the rest of the album, and what’s more, it also features Julia Michaels. Watch below: