Zoe Kravitz (Big Little Lies, Mad Max: Fury Road) has been tapped to lead the latest reboot of popular late-90s content; an adaptation of High Fidelity. The show will be based on both the Nick Hornsby novel of the same name, and the 2000 film that starred John Cusack and Jack Black. It’s been picked up for a ten episode order by Disney, who plan to premiere the series on their upcoming streaming platform.

In the original book, a record store owner and compulsive list maker recounts his top five breakups, including the one currently in progress. The original novel was set in London, but the Hollywood adaptation moved the setting to contemporary Chicago. Lisa Bonet, one of the supporting actors in the film, is Kravitz’s real-life mother.

Veronica West and Sarah Kucserka (Ugly Betty) are writing the series, which will gender-swap the lead role but still revolve around the ultimate music lover who owns a record store and is obsessed with pop culture.

It’s an interesting idea for an adaptation. At the time of the 2000 film, the music industry was pretty much at the height of its powers, and record stores were booming. Now, they’re more of a niche thanks to online streaming, which could lead to the series having a slightly more underground vibe to it, considering its contemporary setting.

The show will still be a “musically-charged romantic comedy” like its previous incarnations though, and Disney will likely try and get it ready to premiere at the same time as their new streaming platform launches, which is currently scheduled to be sometime in late 2019. 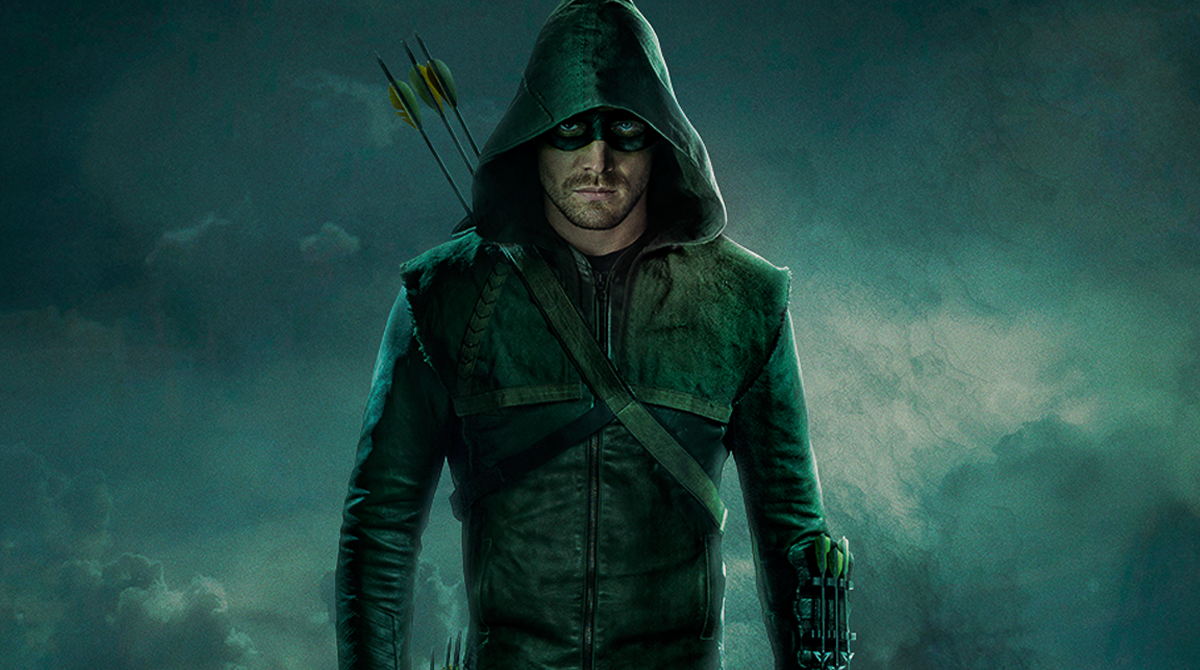 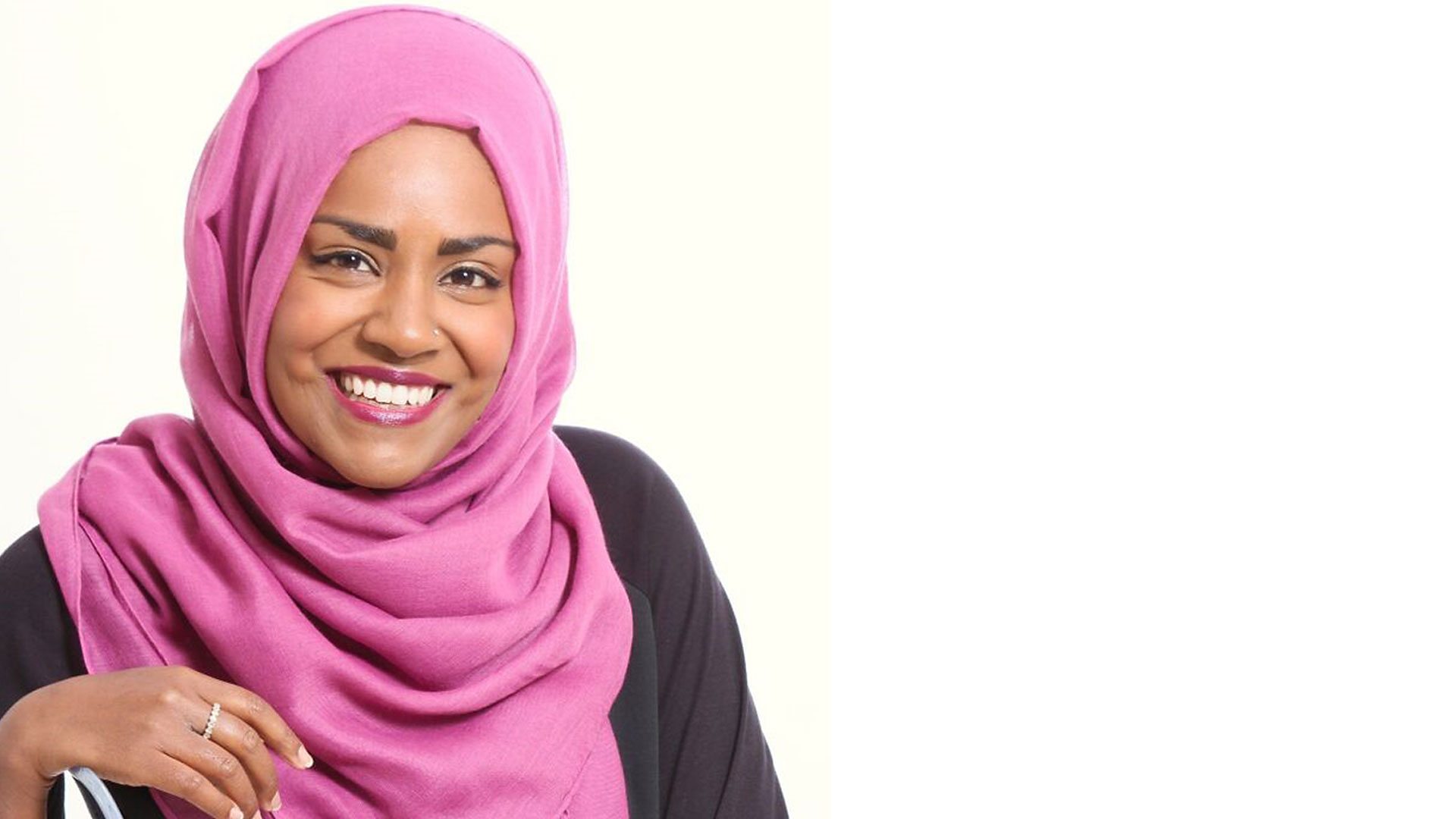 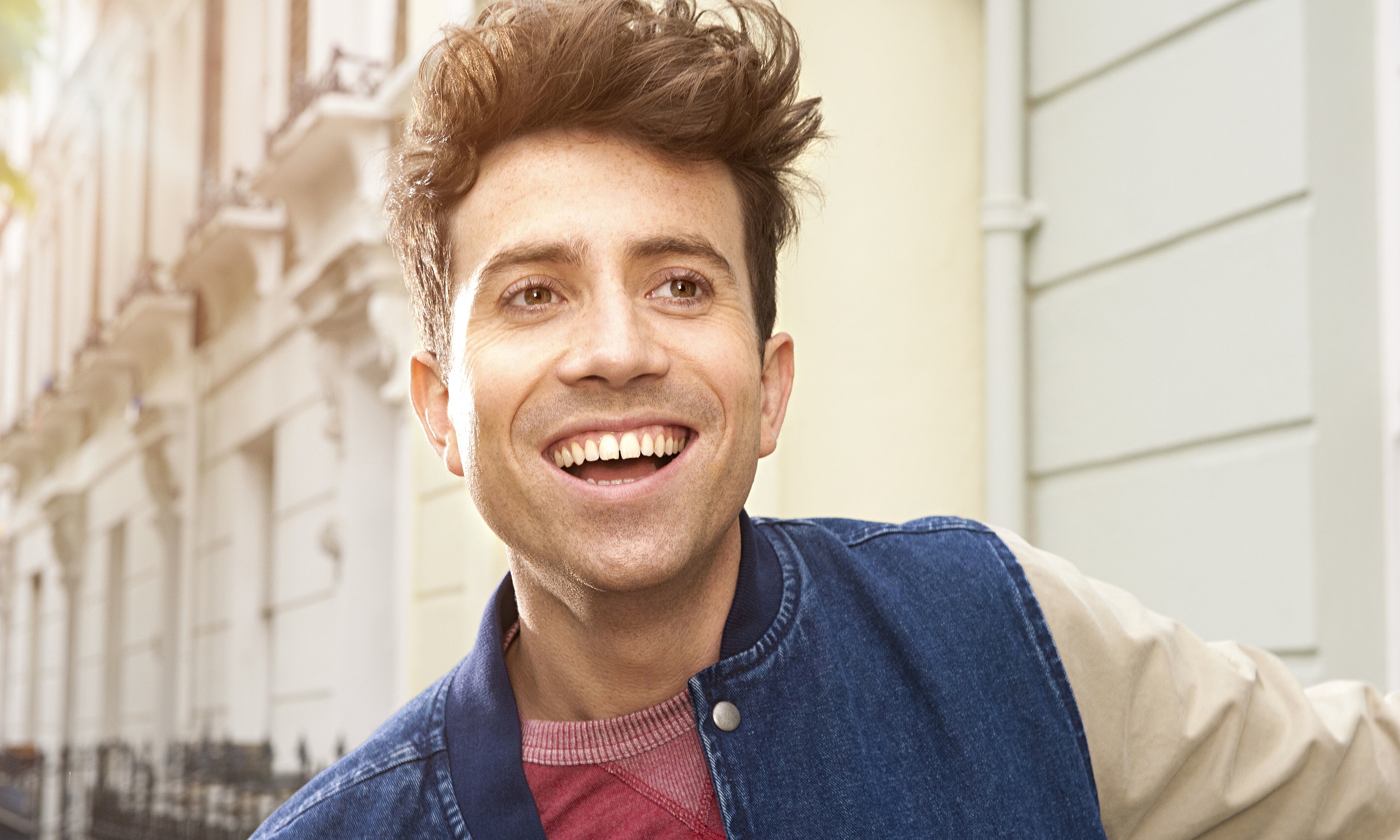