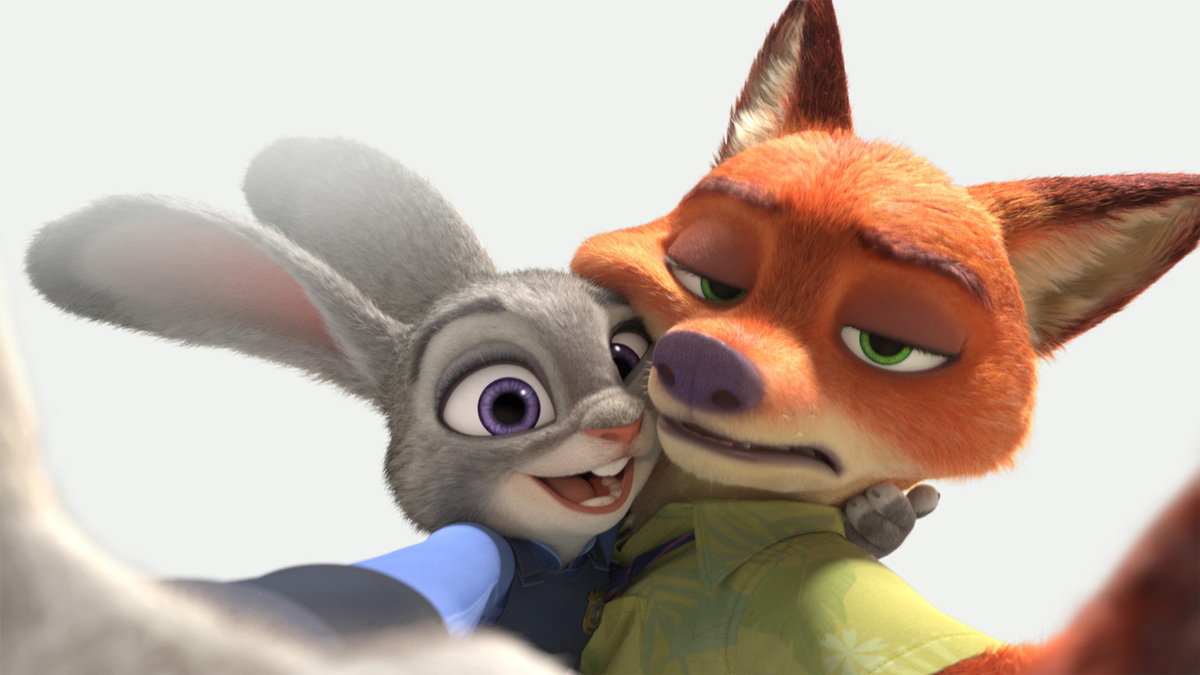 Disney’s animated comedy-drama Zootopia, which follows the unlikely partnership between a rabbit police officer (Ginnifer Goodwin) and a fox con artist (Jason Bateman) as they work together to uncover a conspiracy, has broken a Disney box-office record.

The animation’s $73.7 million opening weekend debut, puts the film as Disney’s most successful opening for an animation ever. Even previous record holder, Big Hero 6 couldn’t get close to the figure, earning an opening of $56 million.

Zootopia has also broken the record for the highest grossing March premiere, smashing Dr. Seuss’s The Lorax which hit theatres in 2012.

Thinking about seeing the movie now? Take a look at the film trailer below!