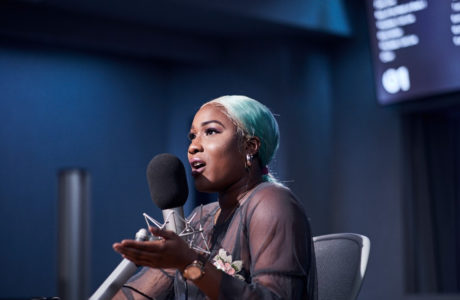 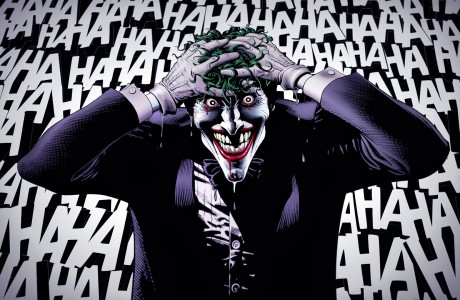 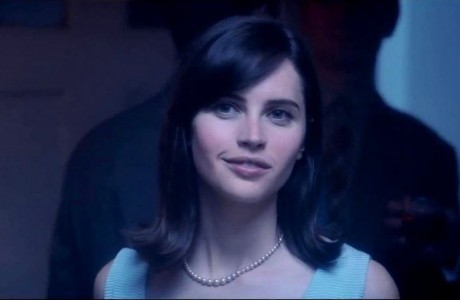 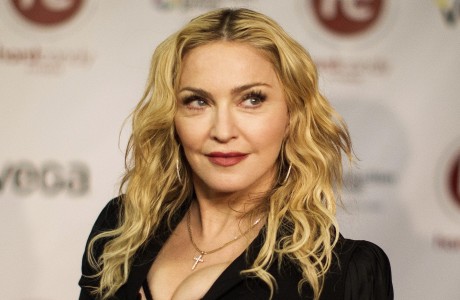 Jay-Z has finally unveiled the first ad campaign for his brand new Monogram cannabis line, inspired by the iconic work of renowned photographer Slim Aarons, and it arrives just in time for 4/20.   Slim Aarons was a huge artist who became known for photographing rich, white upper class people in extraordinary decors such as pool parties, ski resorts[…]

Christina Aguilera is reportedly hands on working on not one but two albums, one of which is an upcoming Spanish-language LP!   Christina Aguilera was born in New York city but her father is from Ecuador. The singer visited his birthplace for the first time in 2015 when she made the trip to support relief efforts to the country.[…]

Paul Greengrass has signed on to direct political thriller Night Of Camp David, which is in the works at Universal. Based on Fletcher Knebel‘s 1965 bestseller, it follows the President of the United States as he becomes increasingly paranoid. Fortunately this is a work of fiction with no real-life parallels.   Jed Mecurio (Bodyguard) will adapt the book, and[…]

Canadian actress Italia Ricci is set to play in the Netflix series The Imperfects, the series is reported to have been ordered to make 10 episodes for the streaming service. It is the latest for Netflix from Nomadic Pictures and follows The Order, Wu Assassins and The I-Land.   Regarding the premises, The Imperfects is a story about a[…]

With her brand new single “Purge The Poison”, MARINA has announced her fifth album Ancient Dreams In A Modern Land and it will be out on June 11. This album will be the follow-up to 2019’s Love+Fear.   For her self-written new album, MARINA has co-produced six tracks alongside songwriter and producer James Flanigan (Dua Lipa, Carly Rae Japsen)[…]