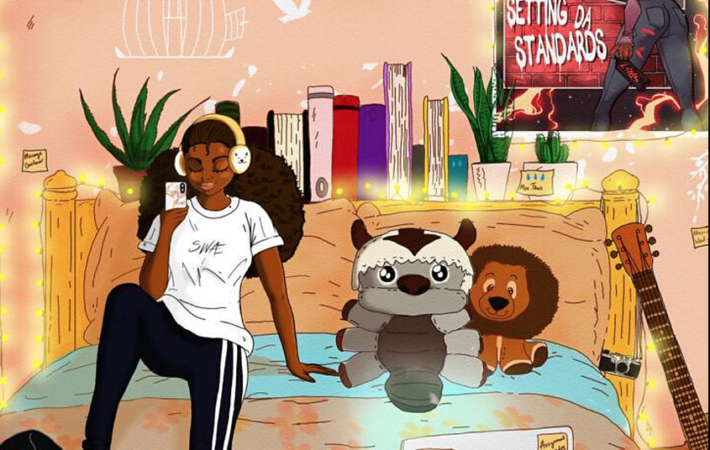 Innovative grassroots organisation SDS Entertainment (Setting Da Standards) have announced that they will be launching a new online platform focusing on helping budding talent in the Croydon area.   Funded through the The Arts Council’s National Lottery Project, the new website will be hub to serve many different functions; a creative hub designed to help artists perform live and[…] 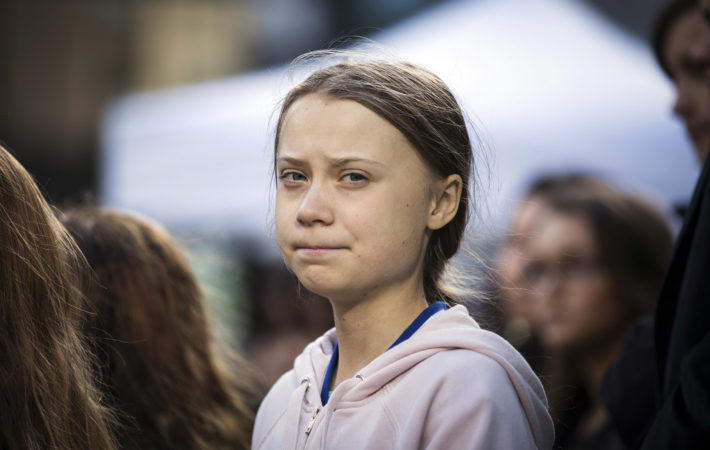 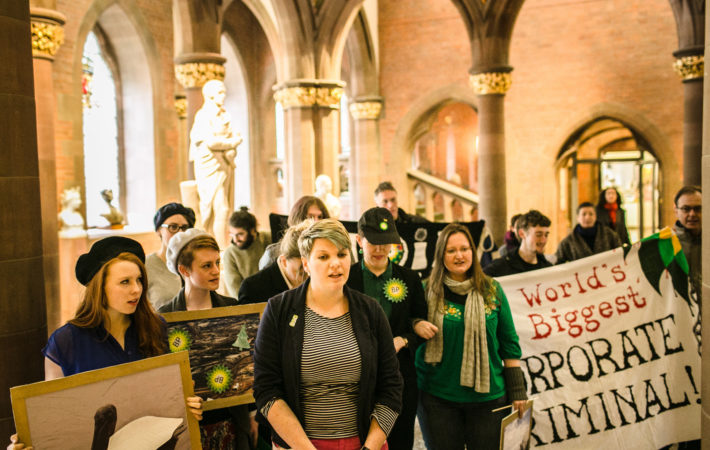 After the growing pressure that has involved the National Portrait Gallery in London for its collaboration with BP, National Galleries Scotland is the latest in the UK to take the initiative to end their links to BP. This choice will bring a change in the art world, now deeply involved in doing everything necessary to not have a dramatic[…] 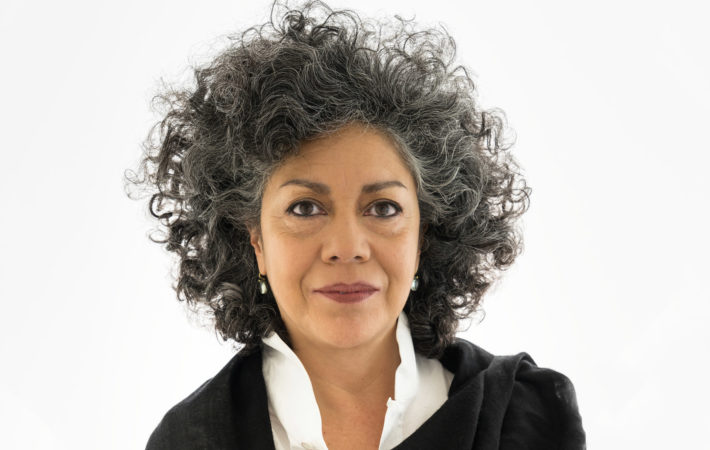 Doris Salcedo is a Colombian artist who has exhibited ‘Shibboleth’, an installation consisting of a 167 meter long crack on the floor, hosted in the Turbine Hall of the Tate Modern. In her artworks, she has always taken inspiration from the political troubles she has experienced with her family in Colombia.   For this particular exhibition, she has won[…] 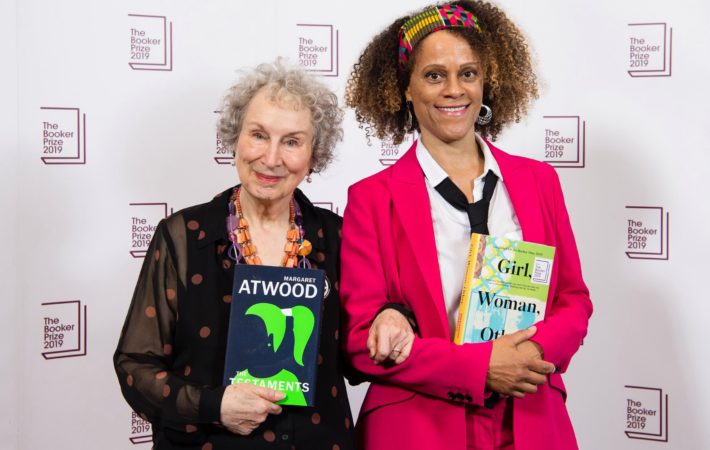 Margaret Atwood and Bernardine Evaristo have been jointly awarded with the 2019 Booker Prize, respectively for their novels The Testaments and Girl, Woman, Other. The authors will also divide the £50,000 prize.   The prize has been split twice before, between Nadine Gordimer and Stanley Middleton in 1974, and Michael Ondaatje and Barry Unsworth in 1992. After the 1992[…]