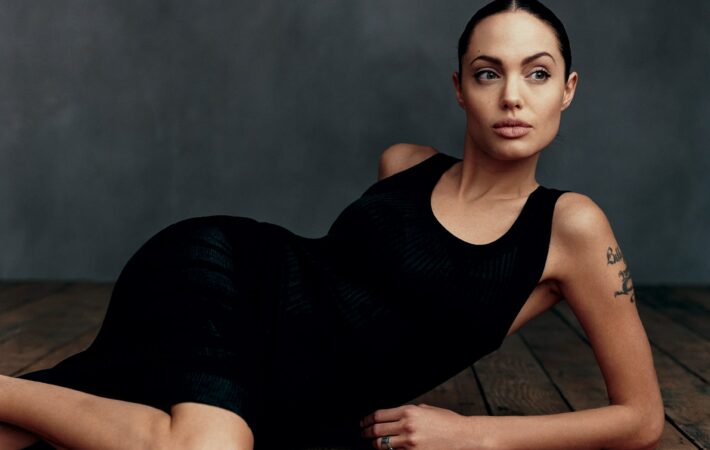 After his latest film Wind River, director Taylor Sheridan is back with the action film To Those Who Wish Me Dead, based on the novel by Michael Koryta.   In the past, the director gave us the screenplay for Sicario as well as directing Ma and has now offered us the trailer for his next film. In it, we discover Angelina[…] 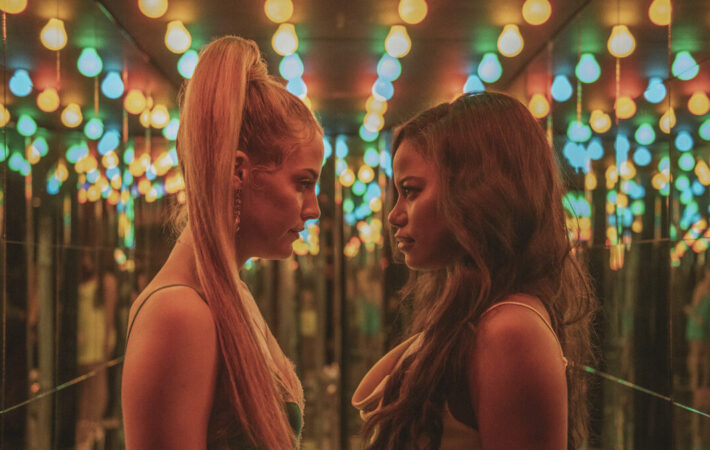 The first trailer for the film Zola has been released by A24. Zola is a comedy-drama that made a splash at the 2020 Sundance Film Festival, but it took almost a year for the film to be released in cinemas due to the pandemic.   Zola is an adaptation based on the Twitter feed posted by A’Ziah Wells King[…] 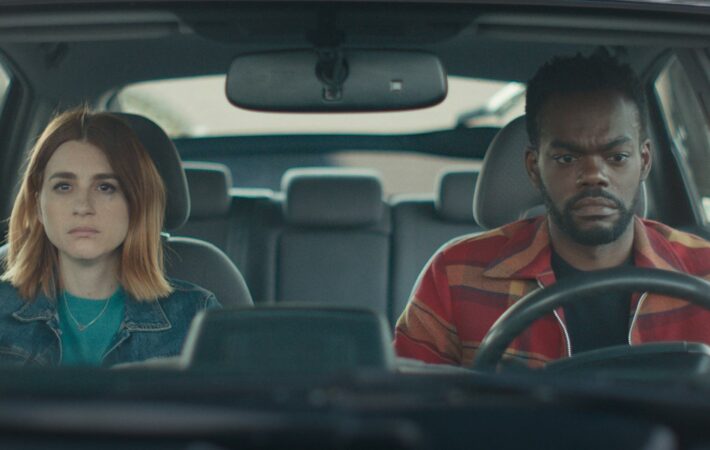 First Trailer For Romcom ‘We Broke Up’ Arrives | Film Trailer

The first trailer has dropped for Vertical Entertainment’s new romantic comedy, We Broke Up. Led by up-and-coming stars William Jackson Harper (The Good Place) and Aya Cash (The Boys, You’re The Worst), the film revolves around a recently separated couple still pretending to be together during a friend’s wedding.     This is actually a Good Place reunion of[…] 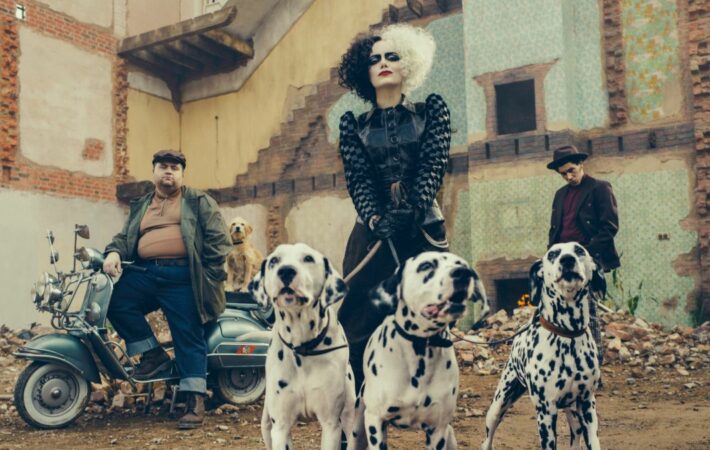 At the Grammys, Walt Disney Pictures unveiled a new trailer for the upcoming film Cruella starring Emma Stone as the mythical villain.   The trailer starts with a shot of the young Cruella (Estella), without her famous black and white hair and her dotted coat. Passionate about fashion, we then see her having a conversation with Baroness von Hellman,[…] 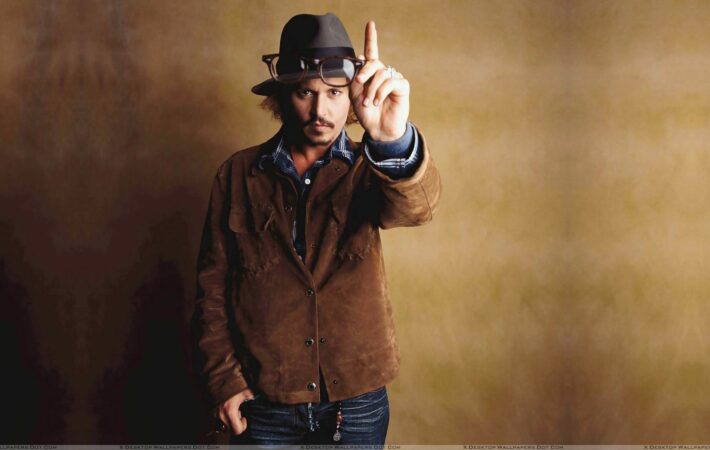 The trailer for the long-delayed thriller City Of Lies starring Johnny Depp is finally here!   Directed by Brad Furman and written by Christian Contreras, City Of  Lies was supposed to released in 2018, and it was screened for the first time at the Noir in Festival in December 2018, but three years later, it is finally scheduled for[…]