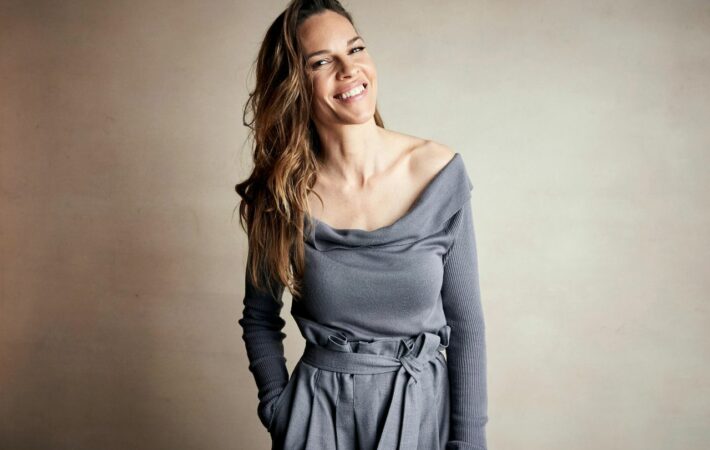 Hilary Swank is no stranger to playing real people. She’s previously portrayed Amelia Earhart in Amelia, Brandon Teena in Boys Don’t Cry, and Erin Gruwell in Freedom Writers.   Her next project will see her play Janet Guthrie, a pilot turned racecar driver who smashed barriers to become the first woman to qualify for the Indianapolis 500 and Daytona[…] 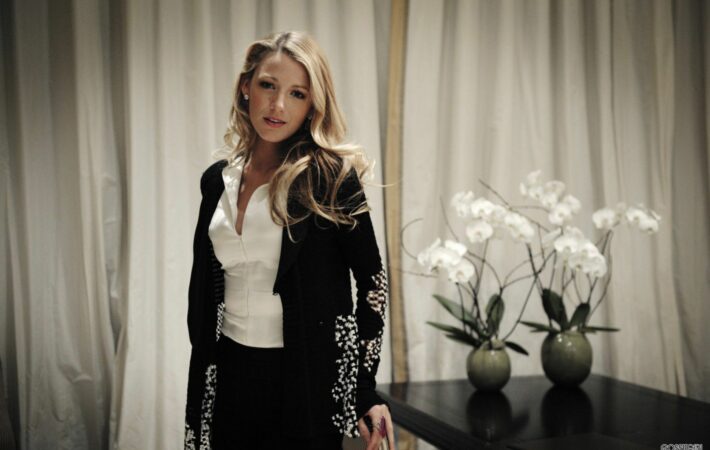 Blake Lively has signed on to star in Netflix’s adaptation of Dark Horse Comics’ acclaimed series, Lady Killer. Diablo Cody, who has previously written films such as Juno, Jennifer’s Body, and Young Adult, will pen the screenplay, while the streamer is still reportedly searching for a director.   Lady Killer was written by Joëlle Jones and Jamie S. Rich.[…] 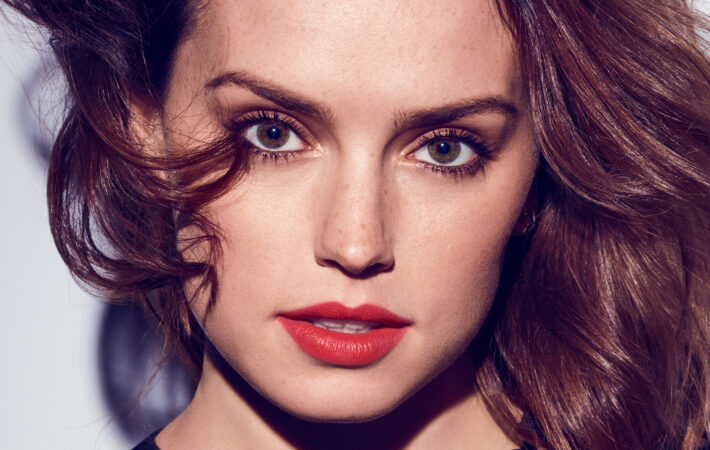 Daisy Ridley and Ben Mendelsohn have signed on to star in The Marsh King’s Daughter, a psychological thriller being helmed by Neil Burger (Limitless).   The film is based on Karen Dionne‘s popular novel of the same name, with Elle Smith and Mark L. Smith (The Revenant) writing the screenplay. Black Bear Pictures will fully finance the project.  […] 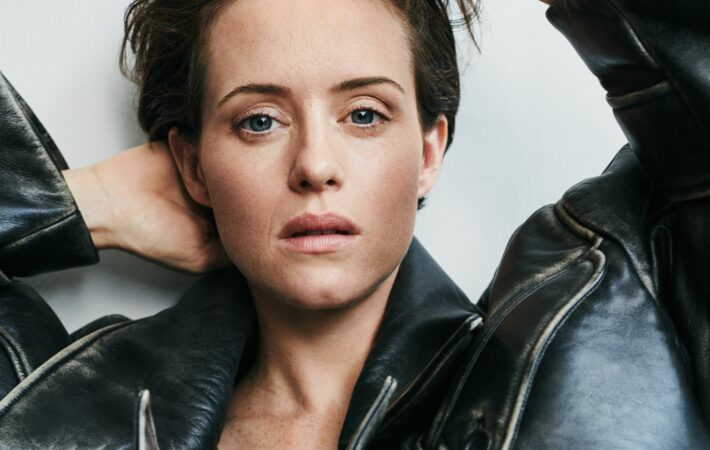 Claire Foy is set to play the lead character in the upcoming British thriller Marlow.   The pitch of this eight-part thriller is centered on the story of two families from the ‘Edgelands, the Thames estuary region, who have long been rivals, the Marlows and the Wyatts.   The star actress of The Crown will play Evie Wyatt, who[…] 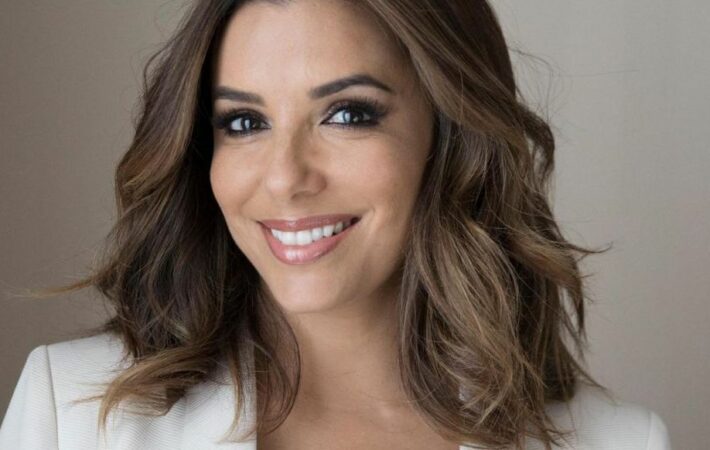