Inspiration Archives - Conversations About Her 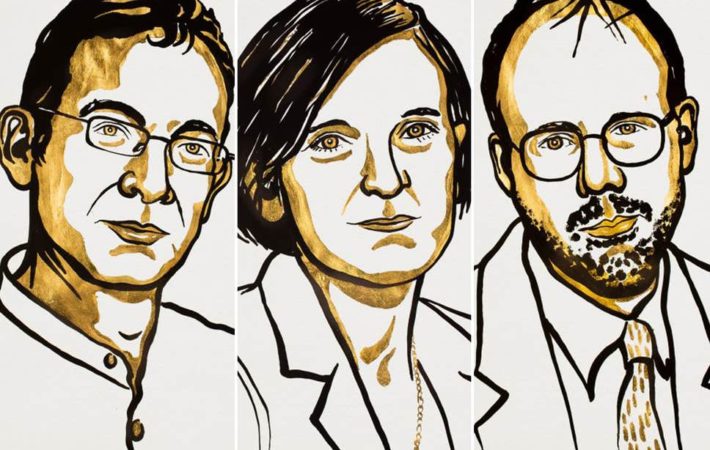 Royal Academy of Science has revealed the winners of the Nobel Economic Prize. This years it awarded three academics: Abhijit Banerjee and Esther Duflo, an husband-and-wife team both currently working at MIT and the Harvard professor Michael Kremer.   The reason they were awarded the prize was for having “introduced a new approach to obtaining reliable answers about the best ways[…] 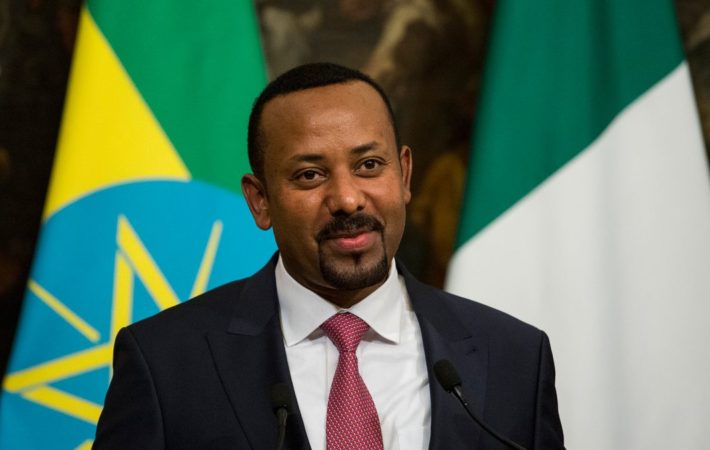 Abiy Ahmed, Ethiopia’s prime minister, has been announced as the winner of this year’s Nobel Peace Prize. This is a prize, which he deeply deserved after his political moves in Ethiopia and in foreign policy.   Ahmed came to power in April last year and managed, after a few months, to find a deal with Eritrea to end a[…] 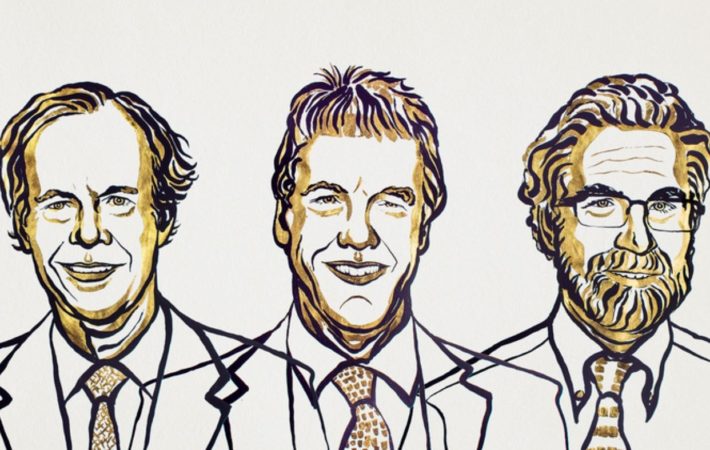 On Monday, the Nobel Prize week officially started with the assignment of the Nobel prize in physiology or medicine to Americans scientists William Kaelin and Gregg Semenza, and British scientist Sir Peter Ratcliffe.   The prize was assigned for their discovery of how cells sense oxygen availability in the surroundings and how they respond to such conditions. The research[…] 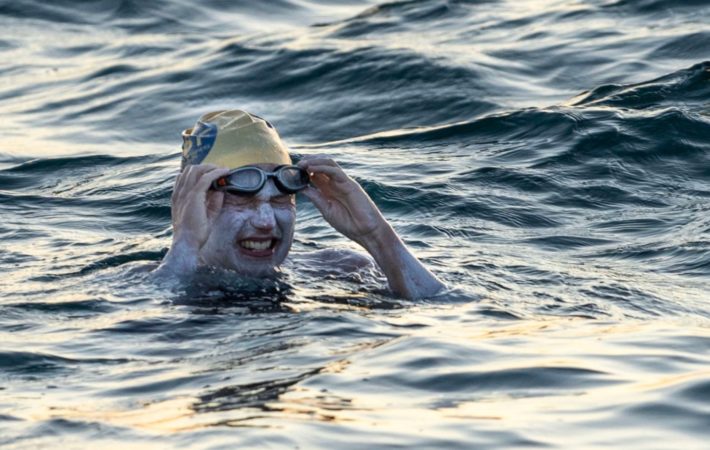 An American woman Sarah Thomas is the first person to swim across the English Channel four times non-stop. Although swimming for 54 hours in a row may already seem almost impossible, the challenge becomes epic if we consider that Thomas is likely to have done 130 miles due to difficult currents and tides, and that she completed treatment for[…] 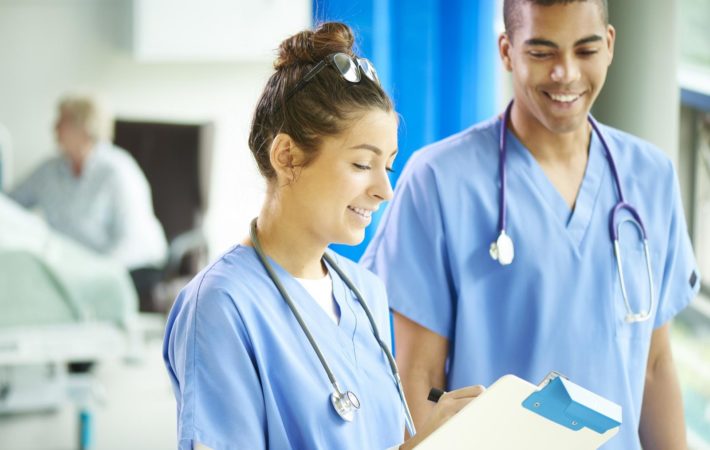 Prepaway – What Is The TEAS Exam? All You Need To Know To Succeed | Inspiration

The TEAS (Test of Essential Academic Skills) exam is designed to evaluate the preparedness of students seeking admission into the health science field. Most nursing schools and allied health schools include TEAS as a part of their admission requirements for the candidates.   The exam is made up of 170 questions and comes in a multiple-choice format with four[…]