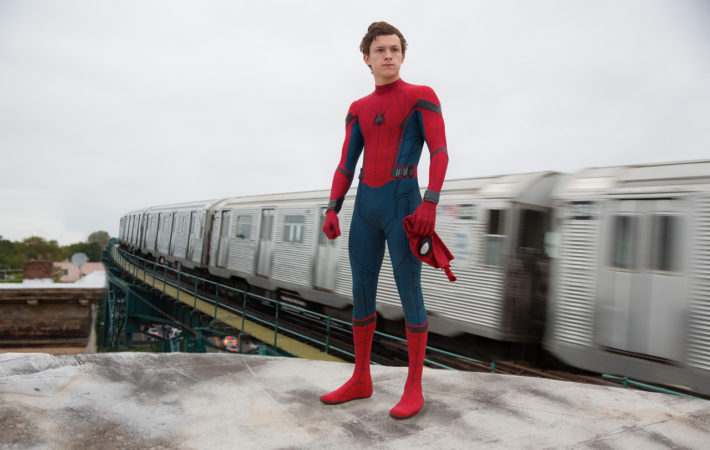 Remember 2015’s Cop Car? If not, you’re not alone. It was a well-reviewed thriller, but the budget still came under the $1 million mark – only a fraction of what Spider-Man: Homecoming spends on a single day of shooting. So, what do these films have in common? Jon Watts. The indie director only has two low-budget film credits to[…] 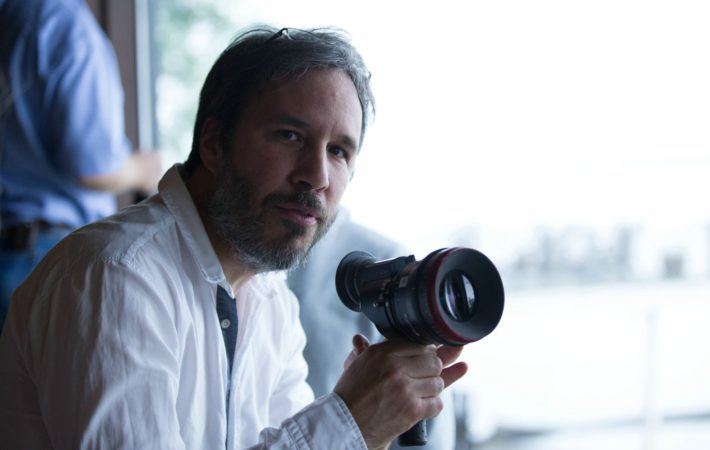 Arrival was one of the best films of 2016, which probably came as little surprise to those who have followed the recent trajectory of director Denis Villeneuve‘s career, which as been trending upwards after every release, beginning with the powerful Incendies before Prisoners, Enemy and Sicario skyrocketed him towards Arrival and its eight Academy Award nominations.   However, despite[…] 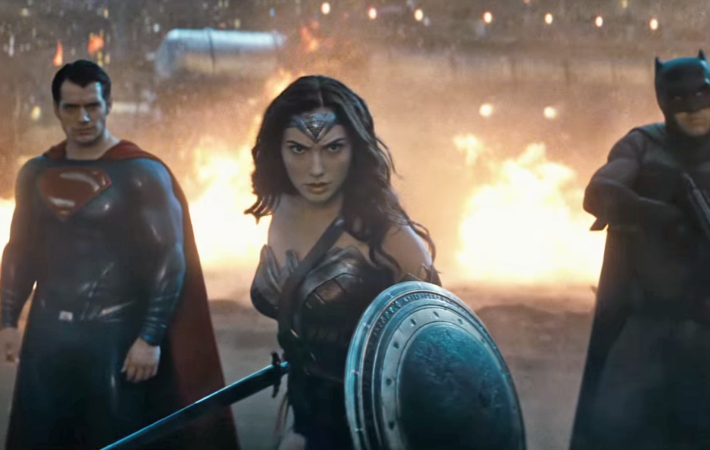 Director Zack Snyder has revealed he once thought about giving Christian Bale, who portrayed Batman in Christopher Nolan‘s iconic franchise about the hero, a role in the upcoming Batman V Superman: Dawn of Justice movie.   In an interview with Australian magazine Film Ink, the director/producer replied to a question about casting and the famous Batman universe Nolan had created:[…] 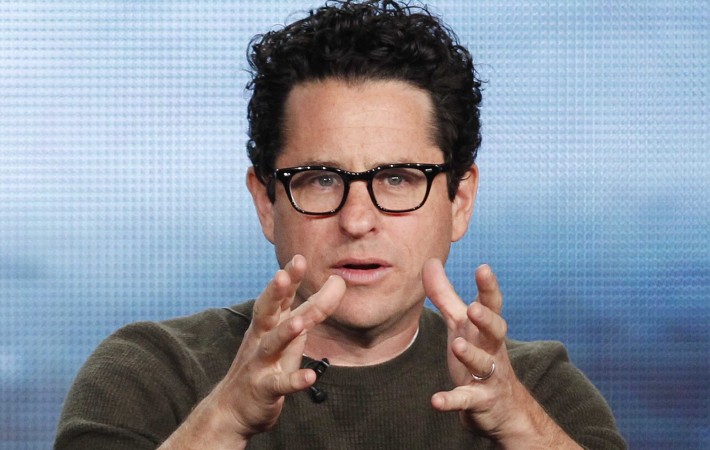 J.J.Abrams, the director of the box office smash hit Star Wars: The Force Awakens, has said he would “love it” if a gay character were to be introduced into the Star Wars universe.   Speaking to The Daily Beast, the director calls for more diversity, insisting:   “To me, the fun of Star Wars is the glory of possibility.[…] 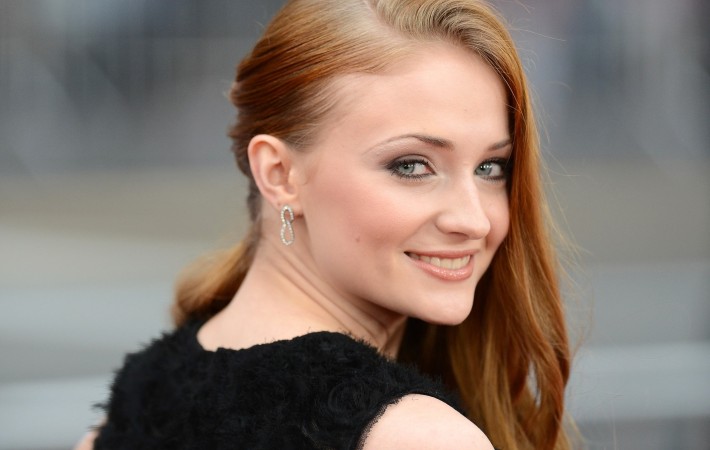 British actress Sophie Turner has spoken out about her interpretation of the iconic superhero Jean Grey in Bryan Singer’s upcoming X-Men: Apocalypse.   Turner, in an interview with Entertainment Weekly admitted that her Jean Grey will differ from previous incarnations: ““The difference between this and Famke’s Jean Grey is she’s young and isolated and so insecure and very alienated[…]