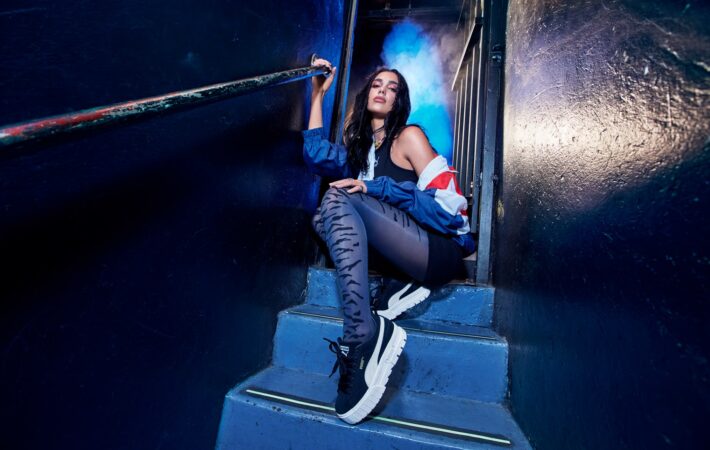 In November 2020, singer Dua Lipa officially announced that she was the new face of the Puma brand. Six months later, the first images of the campaign have been unveiled.   The pop star is promoting the release of a new pair of trainers called the ‘Mayze’. The trainers come with very thick creeper sole, with of course, the[…] 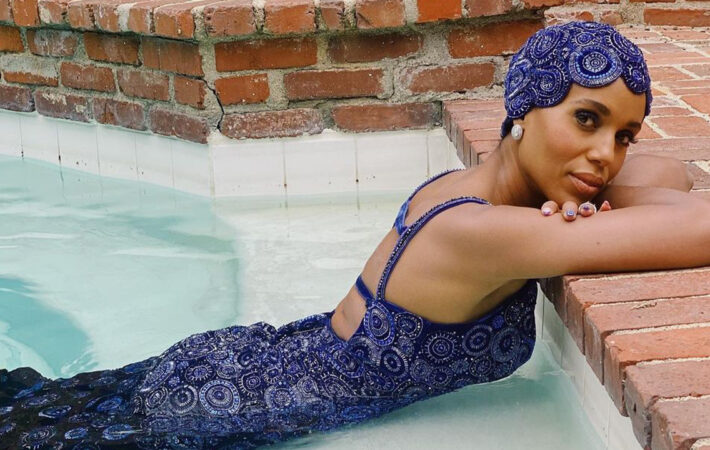 The 2021 awards season continues and this past weekend it was the turn of the Screen Actors Guild Awards (SAG Awards) to be held entirely virtually. As we’ve reported before, many of the ceremonies had to go virtual because of the health crisis.   Although the stars stayed in the comfort of their homes, that didn’t stop them from[…] 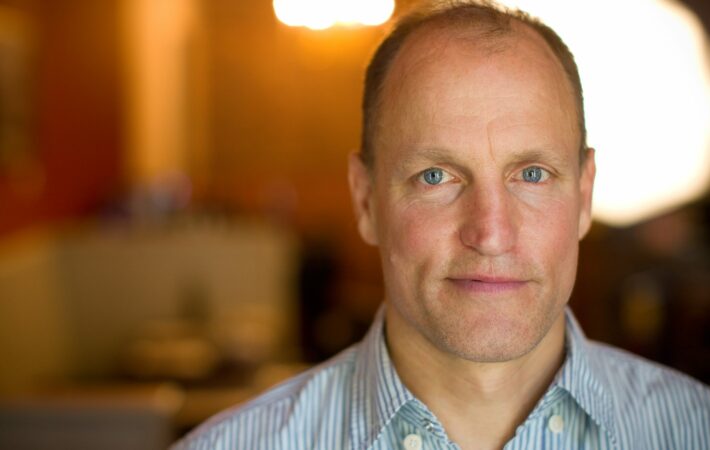 Oscar-nominated actor Woody Harrelson will star in Oren Moverman‘s upcoming psychological thriller, The Man With The Miraculous Hands.   In this adaptation of Joseph Kessel’s novel The Man With the Miraculous Hands: The Fantastic Story of Felix Kersten, Himmler’s Private Doctor, Woody will play Felix Kersten, a Finnish doctor who was almost unwillingly dragged behind the scenes of the[…] 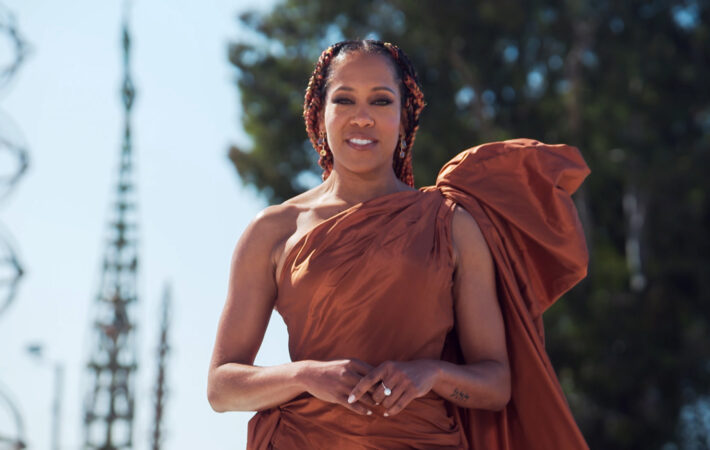 Awards season also means a fashion show for celebrities, and this weekend saw the 52nd NAACP Image Awards, which was hosted by actor Anthony Anderson for the eighth year running.   The ceremony celebrates and rewards performances in film and television, music and literature, but particularly performances by people of colour, and this year, personalities such as Issa Rae,[…] 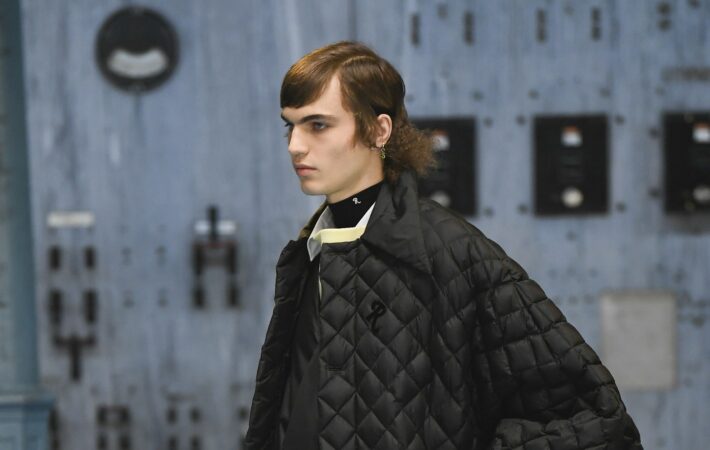 It was Raf Simons‘s time to shine in the fashion industry this week, as the Belgian designer just unveiled his Fall/Winter 2021 Ready-To-Wear collection. This collection was made especially for both men and women, with the creative director for Prada keeping his identity throughout the luxury brand and his.   As usual, the collection is full of Raf Simons’s[…]