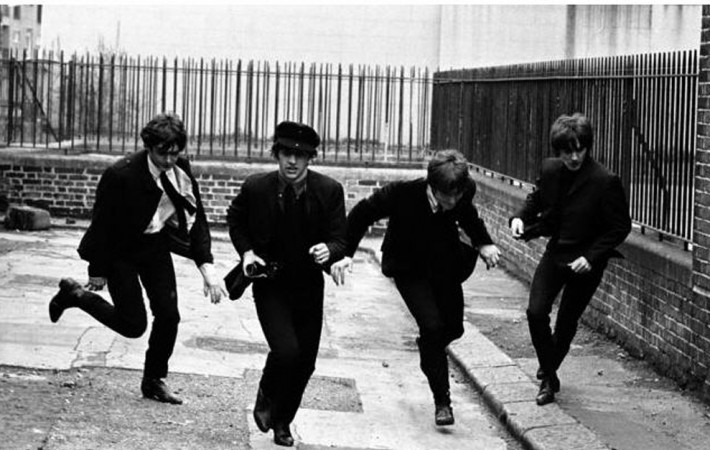 The Beatles Oscar-nominated film A Hard Day’s Night 50th Anniversary is being celebrated by releasing a new trailer for the restored film. A Hard Day’s Night is a day in the life of the Beatles filmed during the start of their career, the film dubbed the greatest rock and roll film ever made, used hand- held cameras to make[…]