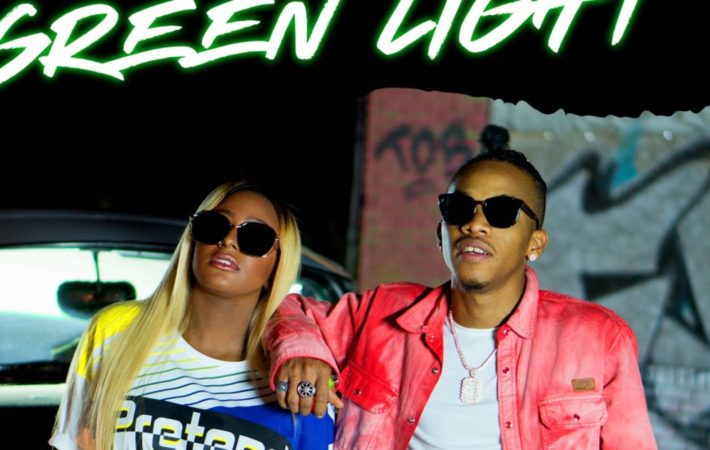 The international DJ/producer Cuppy and Afrobeats singer Tekno has unveiled a new music video for the single “Green Light”. This is Cuppy´s first official single, but she has released some unofficial remixes for the big electronic trio Major Lazer and Ed Sheeran, and has even been collaborating with the big Afrobeats star Mr Eazi.   “Green Light” was aired[…]