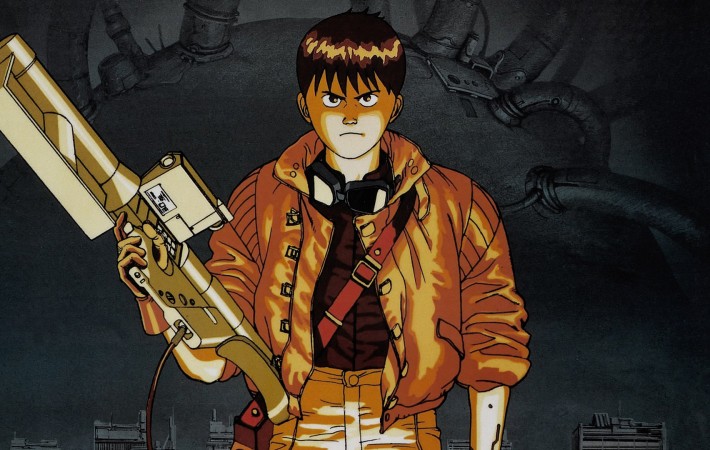 Only last week, July 21, 2017 was announced as the release date for Christopher Nolan‘s next film – a major surprise, as there was no previous announcement he was planning a new film, aside from a short documentary about puppeteers The Quay Brothers to be shown at the New York Film Festival later this month. Today, excitement has reached[…]