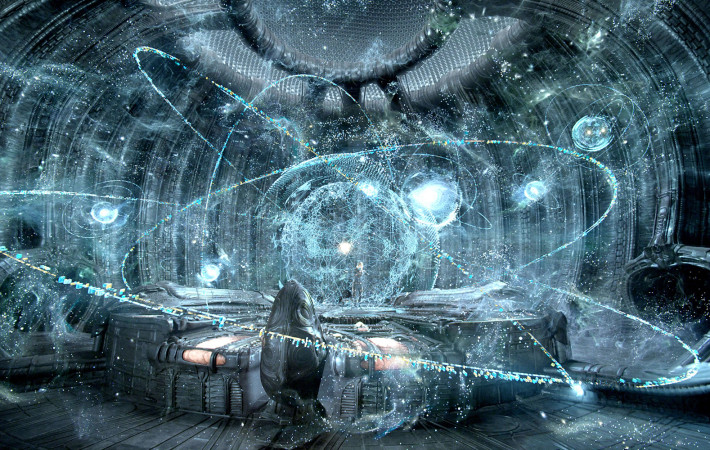 No, really? After hearing of the petition to have a child-friendly Deadpool cut, I would have expected the Xenomorphs to have lost their desire to burst out of people’s chests and melt their faces with acid. It’s a shame I’ll never get to see the film about the lonely Xenomorph that just wants to be loved; instead I’ll get to[…]