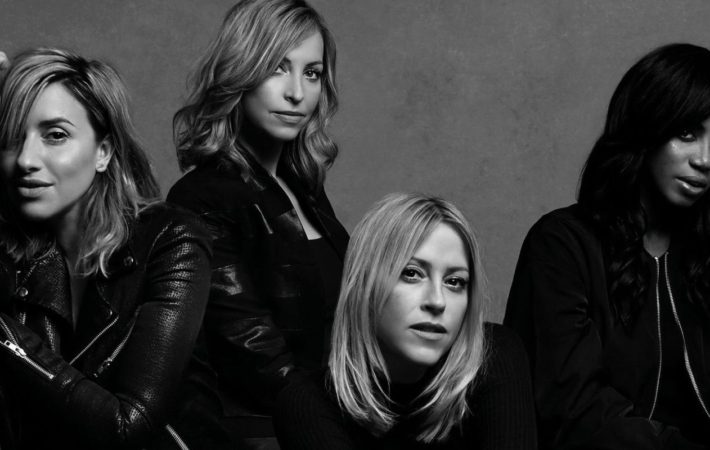 All Saints – This Is A War | Music Video

All Saints have released their new music video for their second single from their Red Flag album.   The song is one of the best tracks on their album, which reached number 3 in the Official Albums Charts, as it showcases the group’s brilliant harmonies and melodies.   The music video shows the girls in a centre of a[…]