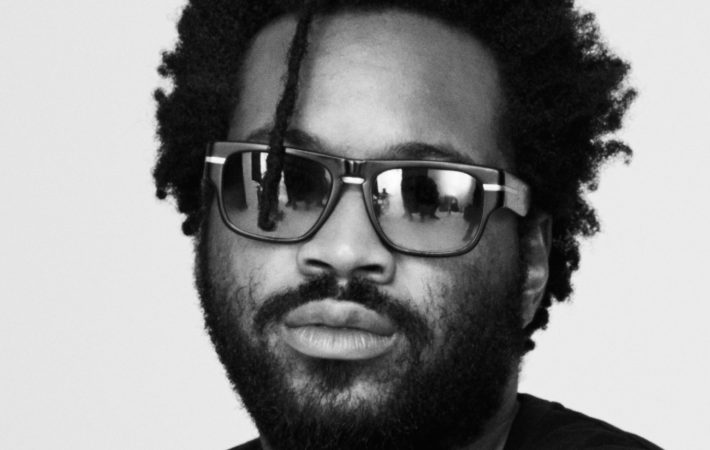 Last week some of the world’s most famous musicians of colour – including Beyoncé, Rihanna and Pharrell Williams – joined forces to make a political video emphasising how precarious life is for African Americans around the police. Now Public School and DKNY designer, Maxwell Osborne, has written an open letter to the fashion industry calling for its support in[…] 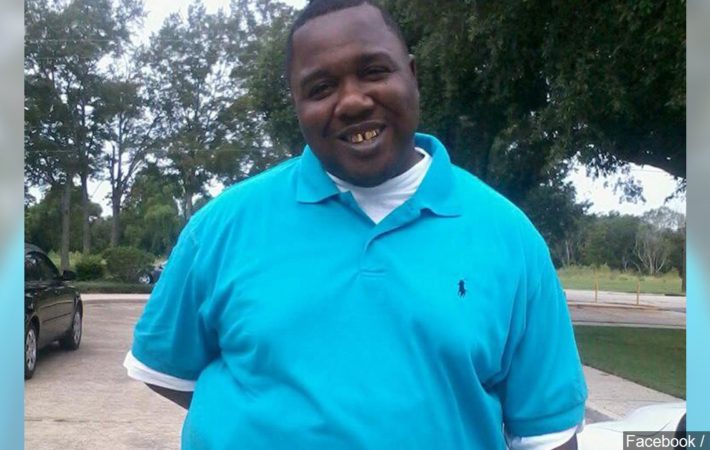 Alton Sterling was a 37-year-old father of five who was shot and killed by Baton Rouge police officers earlier this week in Louisiana. He had been standing outside a convenience store selling CDs. As a result, several artists have reacted to the constant police brutality that is seen in America, including Drake.   Drake posted an open letter on Instagram[…]

With the deaths of Alton Sterling and Philando Castille at the hands of police officers, Beyoncé sought to use her position in the world to do something about it: “It is up to us to take a stand and demand that they ‘stop killing us’”.   She added, “These robberies of lives make us feel helpless and hopeless but[…]