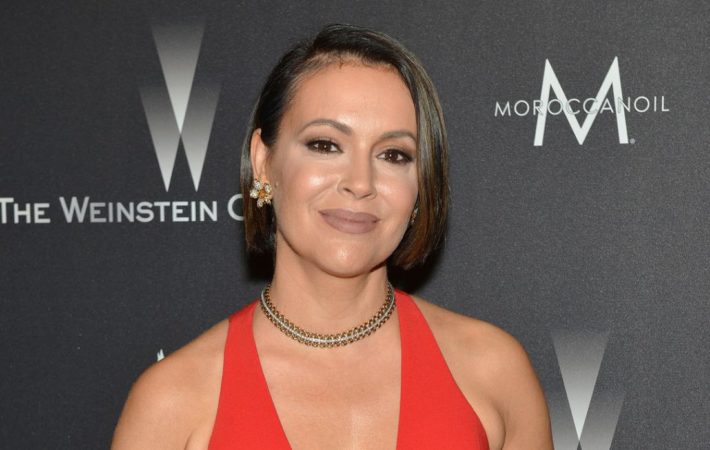 Who said actors were narcissists? In a strange move from the Charmed actress (what else has she done?), Alyssa Milano is due to not only head her own show, Alyssa Milano for Mayor, but will also play herself – because when you think Alyssa, you think big personality, Hollywood legend.   The project is a soft-scripted comedy that focuses[…]