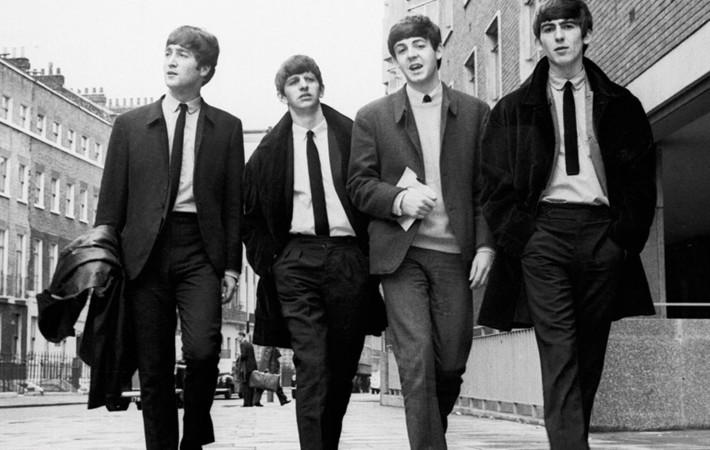 After being absent from ever music streaming services for many years, new sources say The Beatles music will finally be available for online stream from Thursday 24, Christmas Eve.   Previous reports from Billboard stated that the widely famous single “Hey Jude” along with the studio albums would have been streamed on the 24th of December, and they hinted at[…]