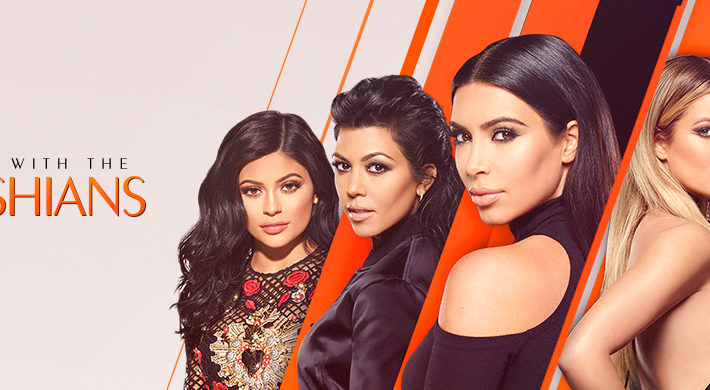 ‘Keeping Up With The Kardashians’ Renewed For Five More Seasons At E! | TV News

The Kardashians will continue to plague our lives, in part thanks to a new deal inked with E!. The (albeit dysfunctional) family’s so-called reality show Keeping Up With the Kardashians has been commissioned yet another five seasons that will carry the series through 2020.   The major renewal comes soon after the 10th anniversary of the show which first[…]