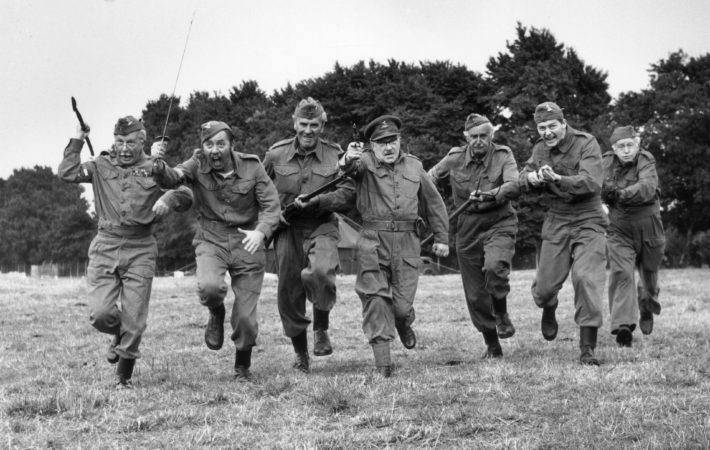 Dad’s Army is a classic, but it’s not going to bring in the young and ethnic minorities. The Governing body of the BBC has appealed to the BBC to do more to attract younger and ethnic minority viewers, a report finding that more than a quarter of BBC Two’s prime time viewing is made up of old repeats, an[…]