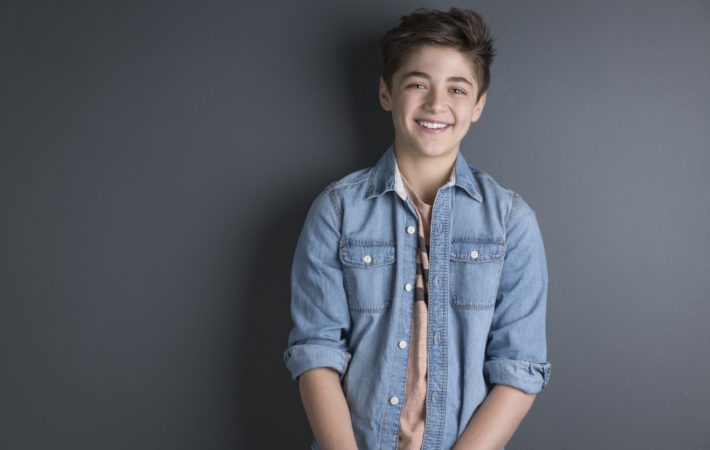 Young Disney star Asher Angel is set to take on the lead role of Billy Batson/Captain Marvel/Shazam! in New Line’s upcoming Shazam! adaptation. He joins Mark Strong and recently announced Zachary Levi in the film which could launch Angel’s career beyond the realms of children’s TV.   Billy Batson is the protagonist of the Comics from which the film[…]