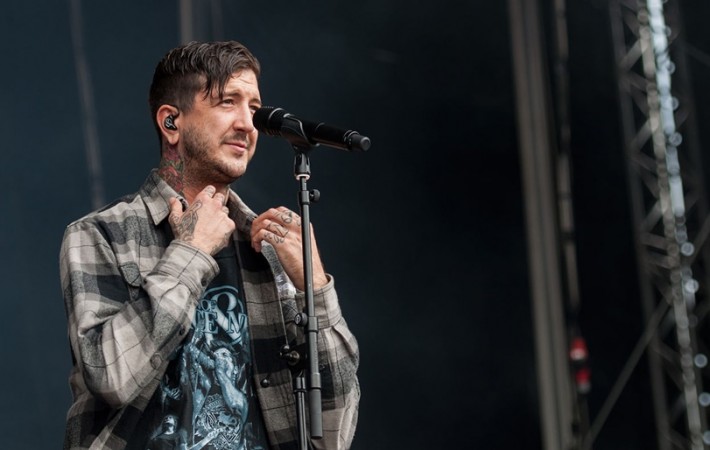 Recently, Of Mice & Men’s Austin Carlile was admitted to hospital due to an electric shock from a microphone. On Twitter, Carlile related that he’d received shocks before, but “never to the extent of yesterday”. He said that it feels “like I was ran over by a truck” and has burns on his fingers. This was a particularly dangerous[…]