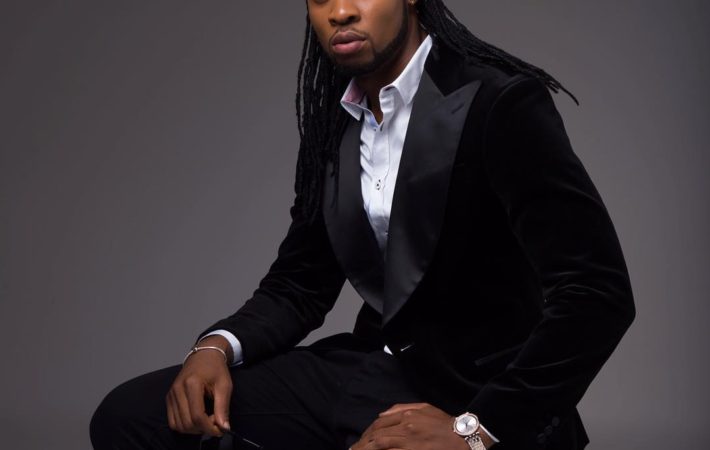 Following the release of his fourth studio album, Ijele – The Traveller earlier this week, Flavour has premiered the first visual to be taken off the album.   Titiled “Baby Na Yoka”, the vibrant, colourful visuals which were directed by Patrick Ellis and shot in Miami, shows Flavour trying to entice a beautiful young lady who is playing hard[…]