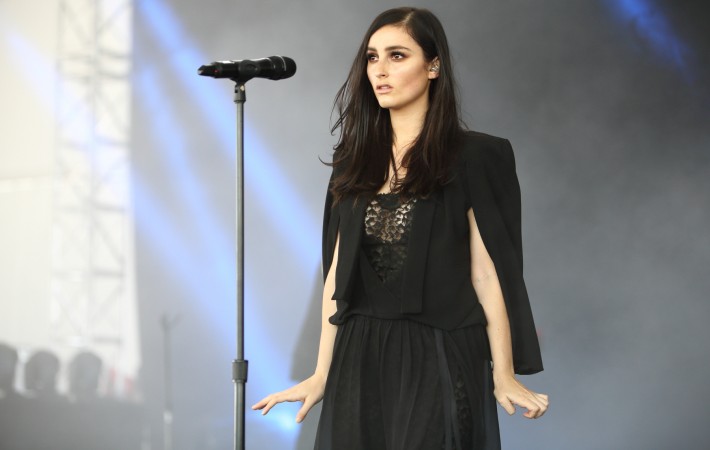 It’s seems like we’ve been hooked to BANKS for a while now. Her name has been circulating around the ‘net for some time intriguing many who have had a listen of the LA singer, but there hasn’t been much of her live online. Now that her much anticipated debut album Goddess is out, she celebrates the release by performing[…]