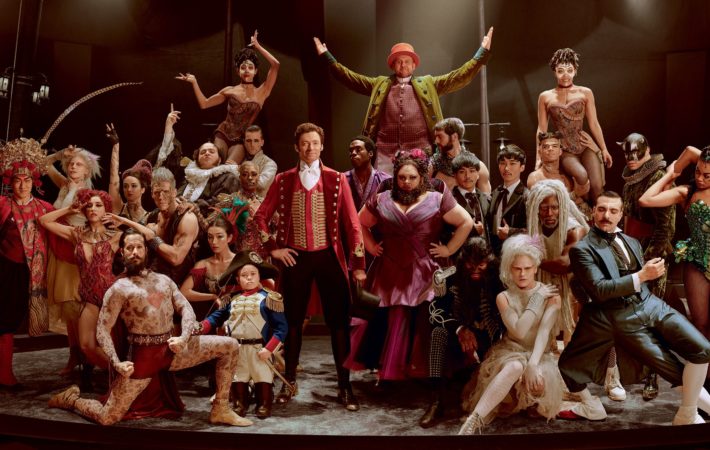 Yesterday, 20th Century Fox delivered the second trailer for the brand new exciting musical drama entitled The Greatest Showman. Based on a true story, Hugh Jackman plays the main role of P. T. Barnum, who was the Barnum & Bailey Circus founder in IXX.   Following the official synopsis of this movie, “The Greatest Showman is an original musical[…]