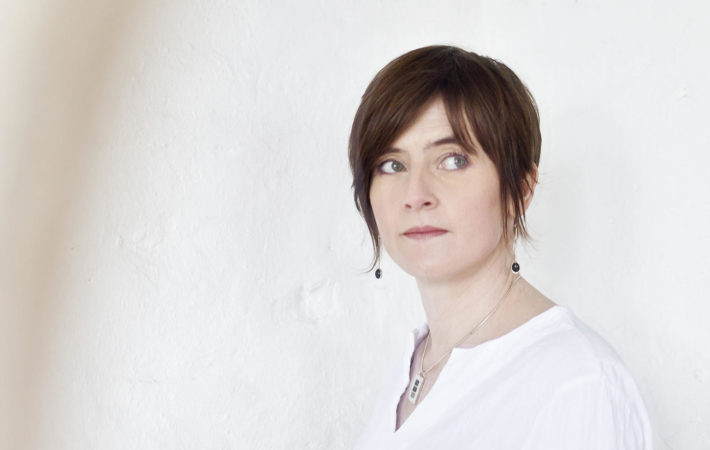 Scottish singer-songwriter and five-time winner of the BBC Radio 2 Folk Awards, Karine Powart has just unveiled her new single entitled “Lark In The Clear Air“. This is the latest track lifted up from her upcoming album A Pocket Of Wind Resistance which is set to be released on November, 17 via Hudson Records.   A Pocket Of Wind[…]