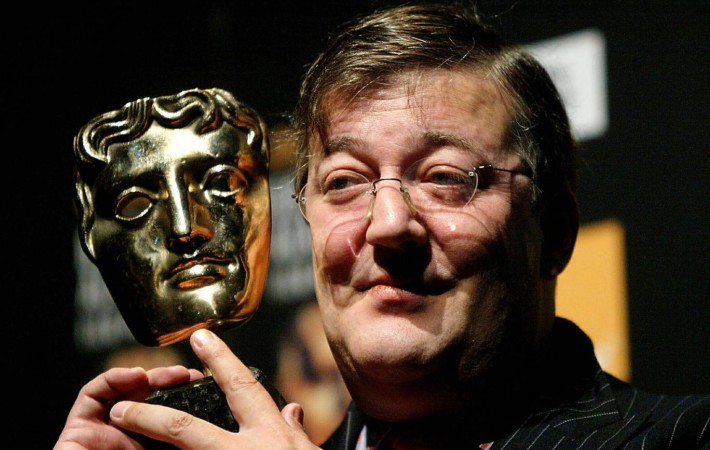 The 2016 EE BAFTA Film Awards will soon be with us as the ceremony takes place on Sunday, February 14. Just ahead of the big day itself, returning host Stephen Fry (back for his 11th year as MC) and former EE Rising Star nominee Gugu Mbatha-Raw announced the nominations this morning (January 8).   And here are the main[…]