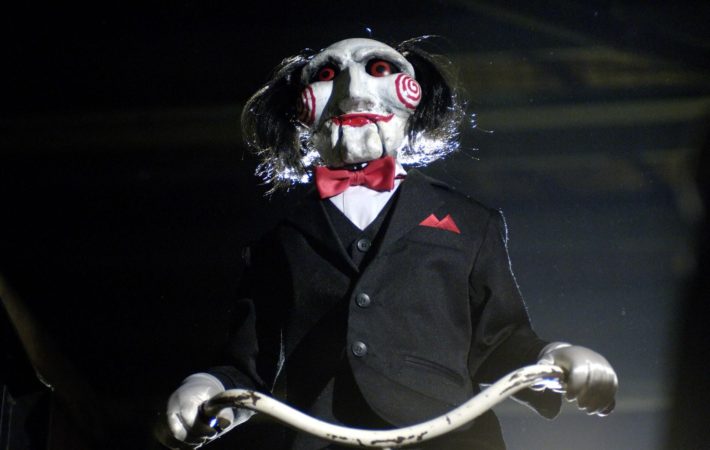 Audiences are yet to receive a trailer for Jigsaw, the eighth installment of the Saw series, set to debut this Halloween. Instead, we’ll have to settle for a newly released photo and details, courtesy of directors Michael and Peter Spierig (Daybreakers (2009), Predestination (2014)).   Peter Spierig told Entertainment Weekly “Bodies are turning up, and they’re linked to Jigsaw,[…]