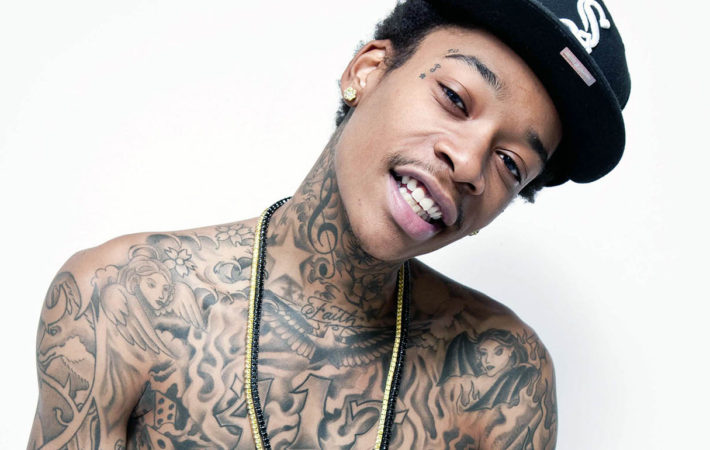 “Black and Yellow” rapper Wiz Khalifa is suing former manager (Benjy Gringberg) and label (Rostrum Records) for 1 million dollars and demands to be released from his 360-deal that he signed at sixteen. A 360-deal means that the record label not only get a percentage of the record sales, but they also receive an income from streaming, touring and[…]