Following on from the success of his last two singles “Farmhouse” and “Sunrise”, which garnered support from the likes of BBC 6 Music, Earmilk and FUBAR Radio, among others, and birthed a sold-out UK tour, hotly tipped West London-based British Nigerian singer, songwriter and musician Azu Yeché returns with his brand new single titled “Black Market“.   Taken from[…] 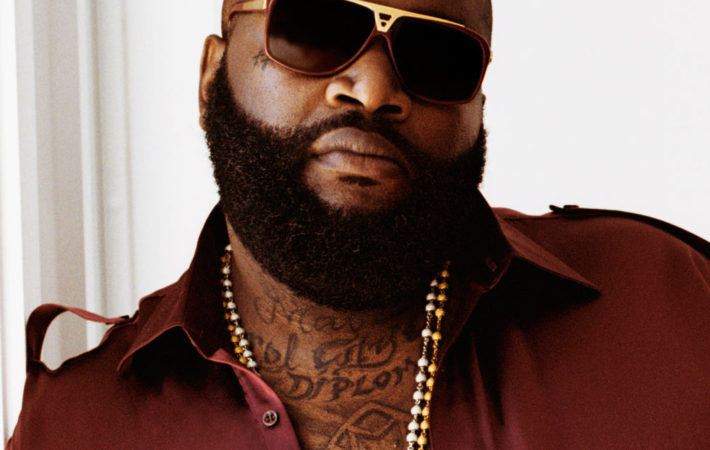 According to Rick Ross he and his comrades have slept with many of the same women. His list includes Pusha T, T.I, Chris Brown, Diddy, and a few head scratchers like David Beckham and Steve Harvey. His most recent album release is 2015’s Black Market, which sold 54,000 copies in its first week out.   “Same Hoes”, is a[…]