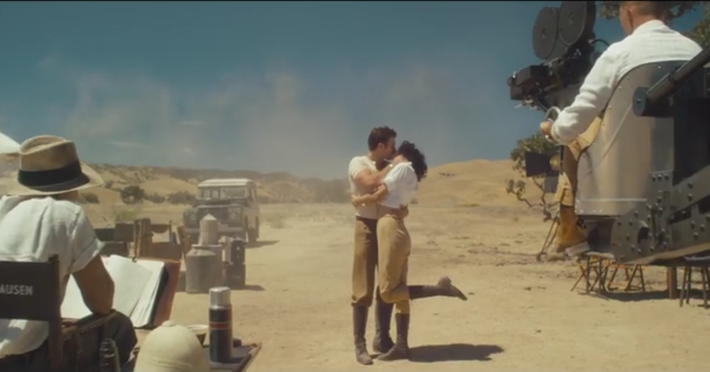 At the MTV VMAs last weekend, Taylor Swift launched her new music video for “Wildest Dreams”. The video, which depicts a ’50s on-and-off-camera romance between two people in Africa, has already received over fifteen million views on YouTube but, it has also received a lot of criticism since its debut.   Media outlets and the general public have noted[…]