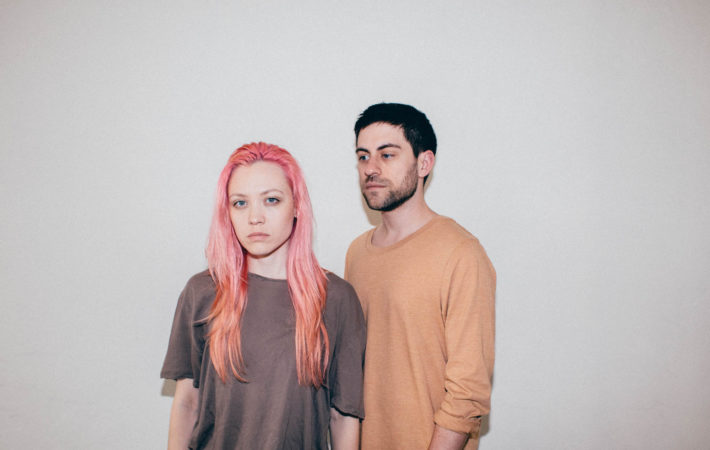 After a few years since their latest album Thread (2015), the Minneapolis-based indie-rock duo Now, Now composed of Cacie Dalager and Bradley Hale are back, and they have just released a brand new music video for their single “Yours“.   This track is their second released this year, after “SGL” which has already been a first signal for their[…]