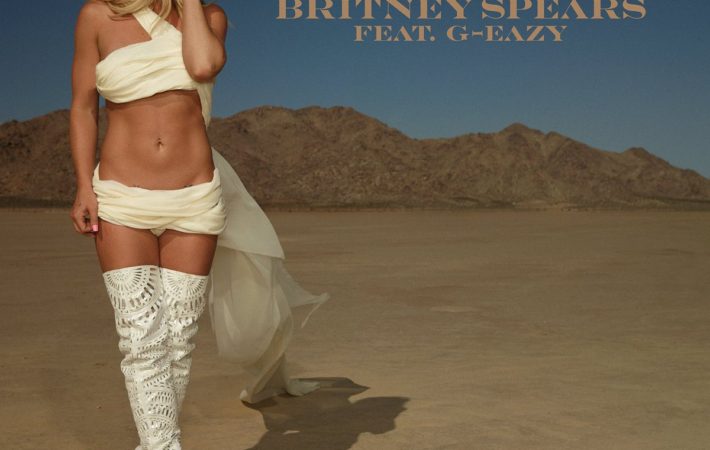 It is one of the most anticipated comebacks of 2016! Britney Spears has released a new single, entitled “Make Me…”, featuring rapper, G-Eazy.   The light R&B single will be the first off of Spear’s ninth yet untitled album, after2013’s Britney Jean, and after the release of unsuccessful single, “Stupid Girls”, featuring Iggy Azalea.   The 34 year old[…]