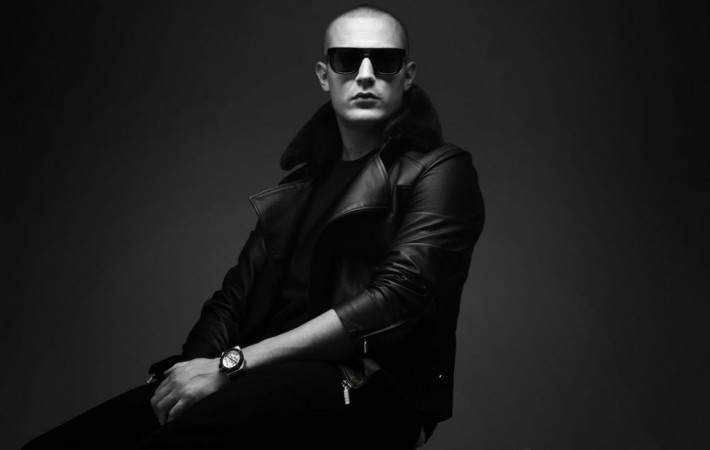 With the popularity this song has gained, it was only a matter of time before a string of remixes were released. The latest being DJ Snake’s rather ornate version which was released on Vevo today. This remix isn’t very subtle with it’s trap-house style which manipulates the chorus vocals into DJ Snake’s signature arabic snake charming-like sound. The track[…]