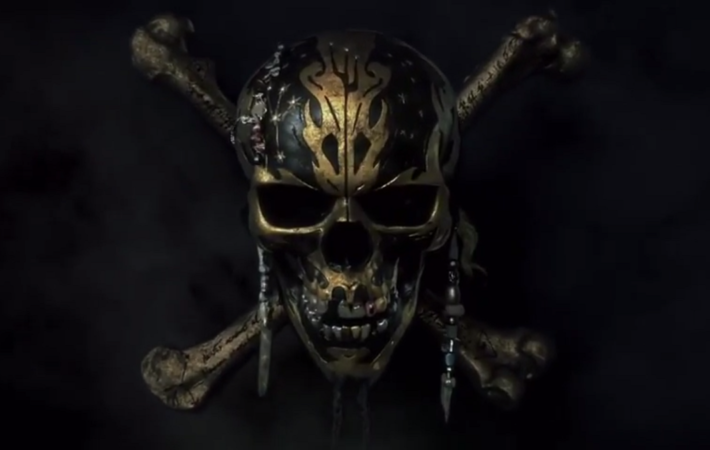 The First Trailer For ‘Pirates Of The Caribbean: Dead Men Tell No Tales’ Emerges | Film Trailer

Ahoy! Disney has just dropped the first teaser for the fifth installment of Jack Sparrow’s (mis)adventures. Although Johnny Depp’s most emblematic character is nowhere to be seen he still manages to get himself in plenty of trouble these days as we have learned from the first footage.   The new movie, entitled Dead Men Tell No Tales, follows Jack[…] 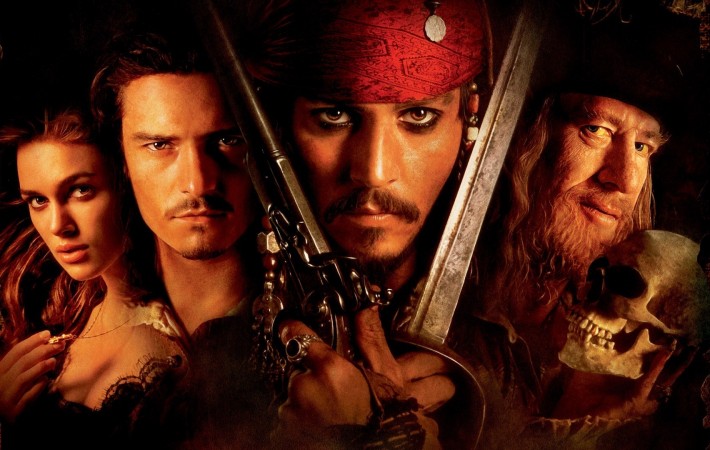