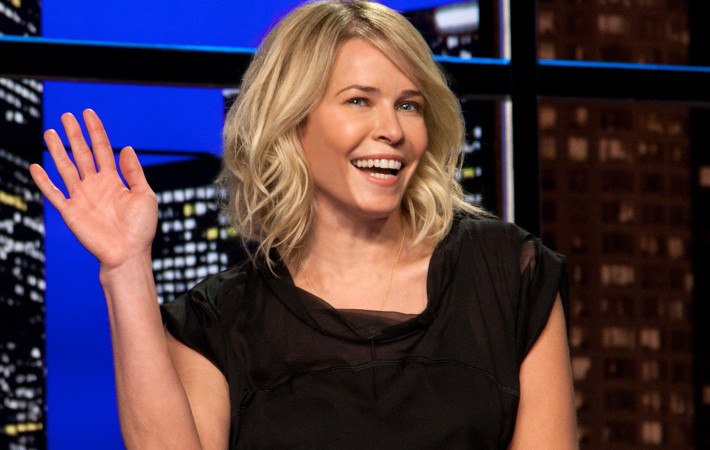 Chelsea Handler has always been fearless in speaking her mind, with a natural cynicism and self-sarcasm that has quickly become her signature, especially as the Chelsea Lately TV host (which ended in 2014). Handler has now teamed up with Netflix for a new show, in which she promises to be her usual cool and poignant self!   Chelsea Does is a[…]