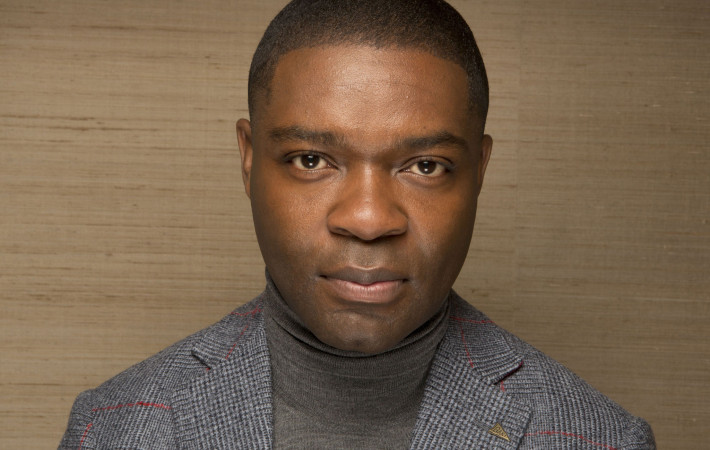 Selma star David Oyelowo called today for radical reform of the Oscars after a second year of all white nominations at the awards ceremony. This follows on from Jada Pinkett Smith’s suggestion that ethnic minorities should boycott the ceremony marking an escalation of the crisis that now grips the ceremony.   “The Academy is an institution in which they[…]