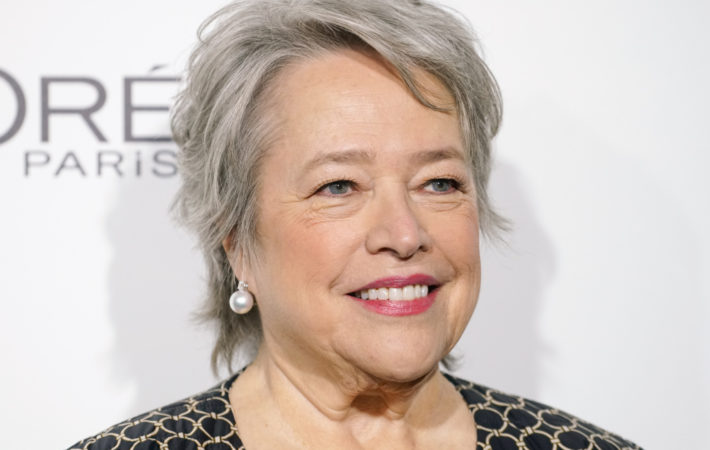 Each piece of information released on American Horror Story: Cult has made the seventh season seem more and more promising. So, naturally, the time has come where some bad news has to be broken, and it’s been revealed that the upcoming election-themed season loses acclaimed Kathy Bates.   Bates has played an integral part in Ryan Murphy‘s series since[…] 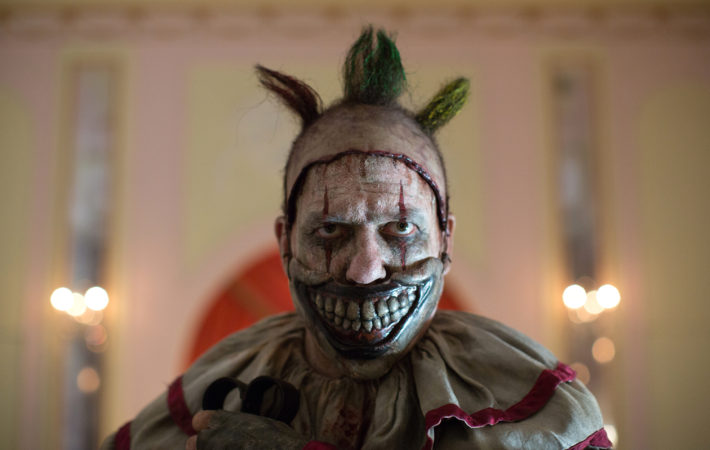 After its incredible success in making audiences soil themselves in American Horror Story: Freak Show, producers Ryan Murphy and Brad Falchuk have decided to bring back deformed killer clown Twisty in the upcoming season.   Ryan Murphy took to Instagram to spread the news, sharing this photo from the set.   He's Baaaaaack A post shared by Ryan Murphy[…]