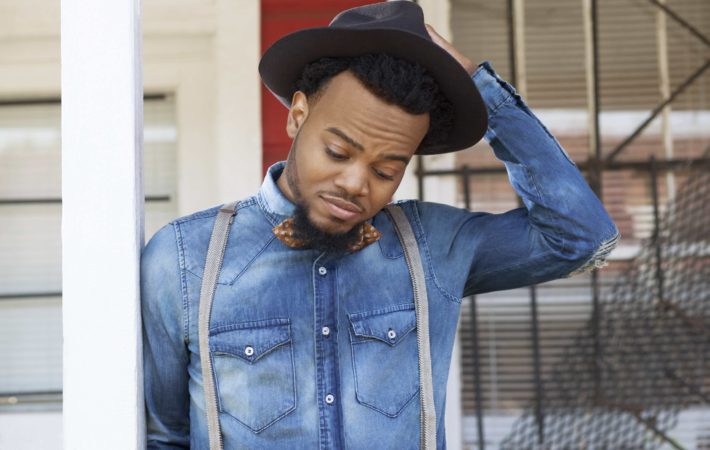 Travis Greene is one of my favourite artists of the past two years, whether Gospel or any other genre by the way. Last year, Billboard named him the #1 Gospel Airplay Artist of the year, and he has been nominated for two Grammy Awards, with two stellar albums and an EP under his belt.   Green’s last album The[…] 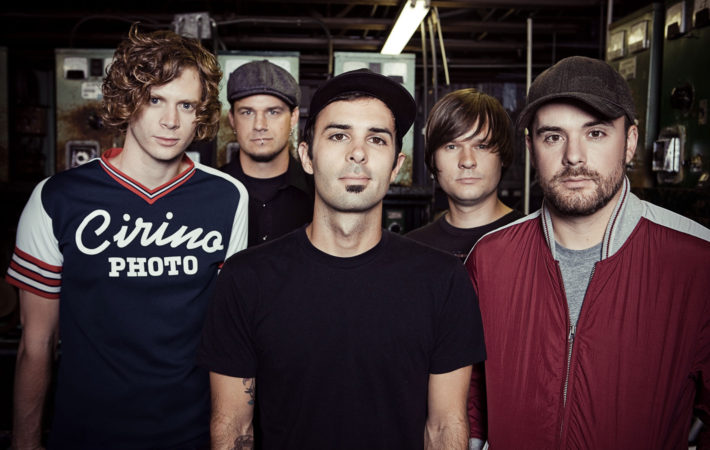 Seasoned Ohio punk rockers Relient K have released a new single, “Mrs. Hippopotamuses”, the second track released off their upcoming album titled Air For Free.   In an accompanying Facebook post, the band explained “The song is about growing up in the Midwest“, going on to elaborate “it hints at the pain that is Northeastern Ohio sports, and Cedar Point, which you[…]