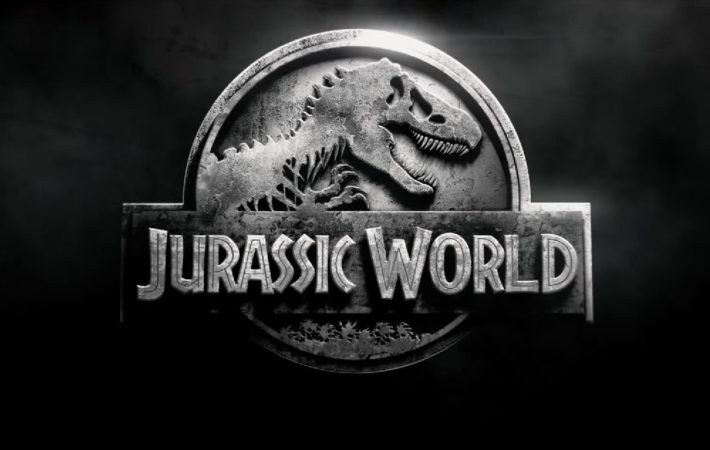 There is a year to go until the June 22, 2018 release date of the Jurassic World sequel, and the movie franchise celebrated this by tweeting the first official poster and title, unveiling Jurassic World: Fallen Kingdom to the world.   In one year, life finds a way. pic.twitter.com/32Cu62xn1Y — Jurassic World (@JurassicWorld) June 22, 2017   The film[…]