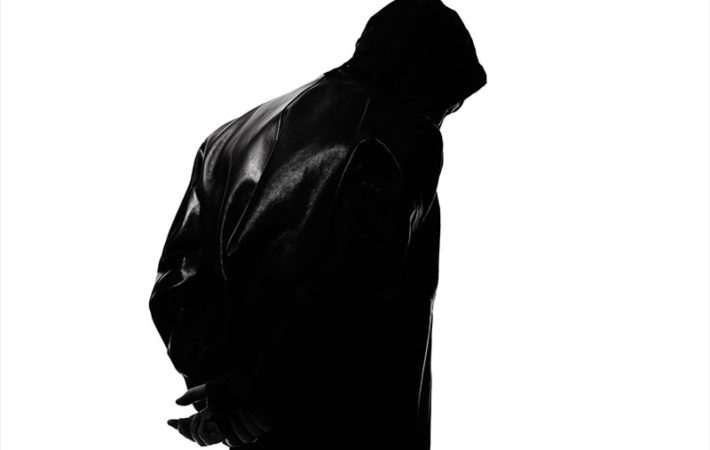 Clams Casino’s album, 32 Levels, is officially out as of today (July 15).   Already we had heard songs from it, and even with the release date just around the corner, Clams Casino uploaded another melodious hip hop track from the album titled “Be Somebody”. In it, he collaborated with A$AP Rocky and Lil B (just by mentioning those[…]