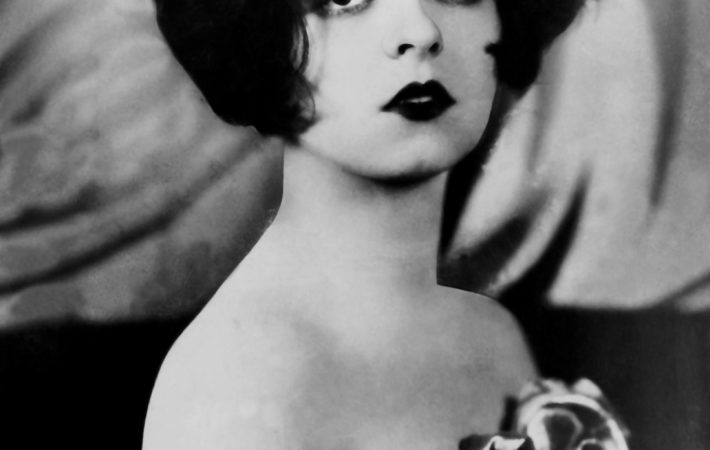 A star airbrushed from movie history. Variety has confirmed that a biopic of the silent film star, Clara Bow, is heading for the big screen. The film is set to be an adaptation of David Stenns biography of the star, and will start shooting at the beginning of next year.   After starring as a shop girl, Clara Bow[…]